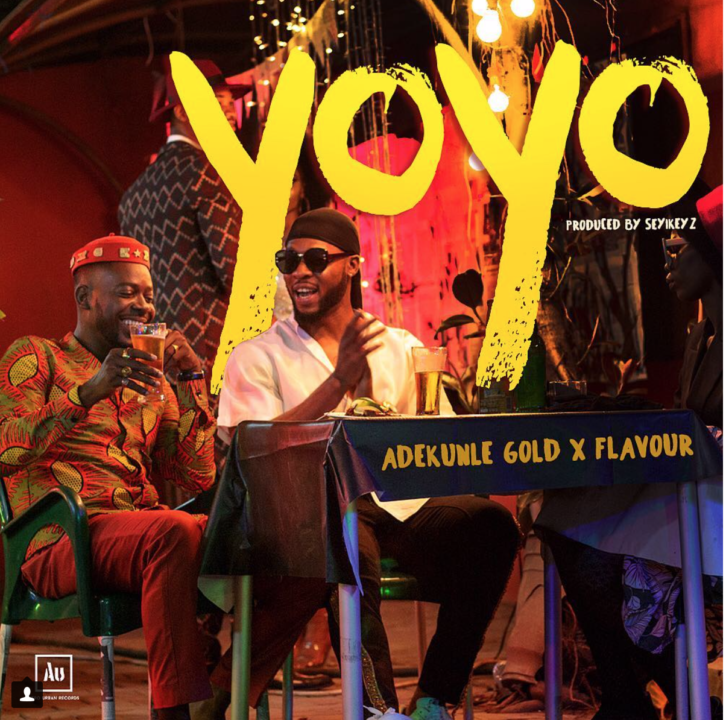 Urban highlife act – Adekunle Gold has had a stellar outing in 2018 with the release of his critically acclaimed sophomore album titled “About 30”.

He continues to give singles off the LP a visual treatment. Ahead of his AG Live concert series coming soon, he has decided to serve up the visuals to “Yoyo” featuring superstar – Flavour