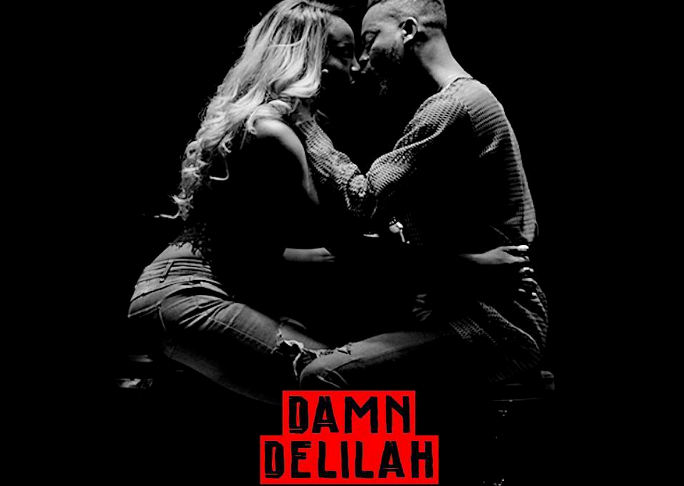 Off his recently released sophomore album - "About 30", Adekunle Gold serves the visuals to the 4th track (21st track, if you count from Gold album) dubbed "Damn Delilah".

After many teases on social media, the Afro-Urban singer finally drops the video to the very emotional track, which is very well portrayed in the visuals, starring Seyi Shay directed by Clarence Peters for Capital Dreams Pictures.