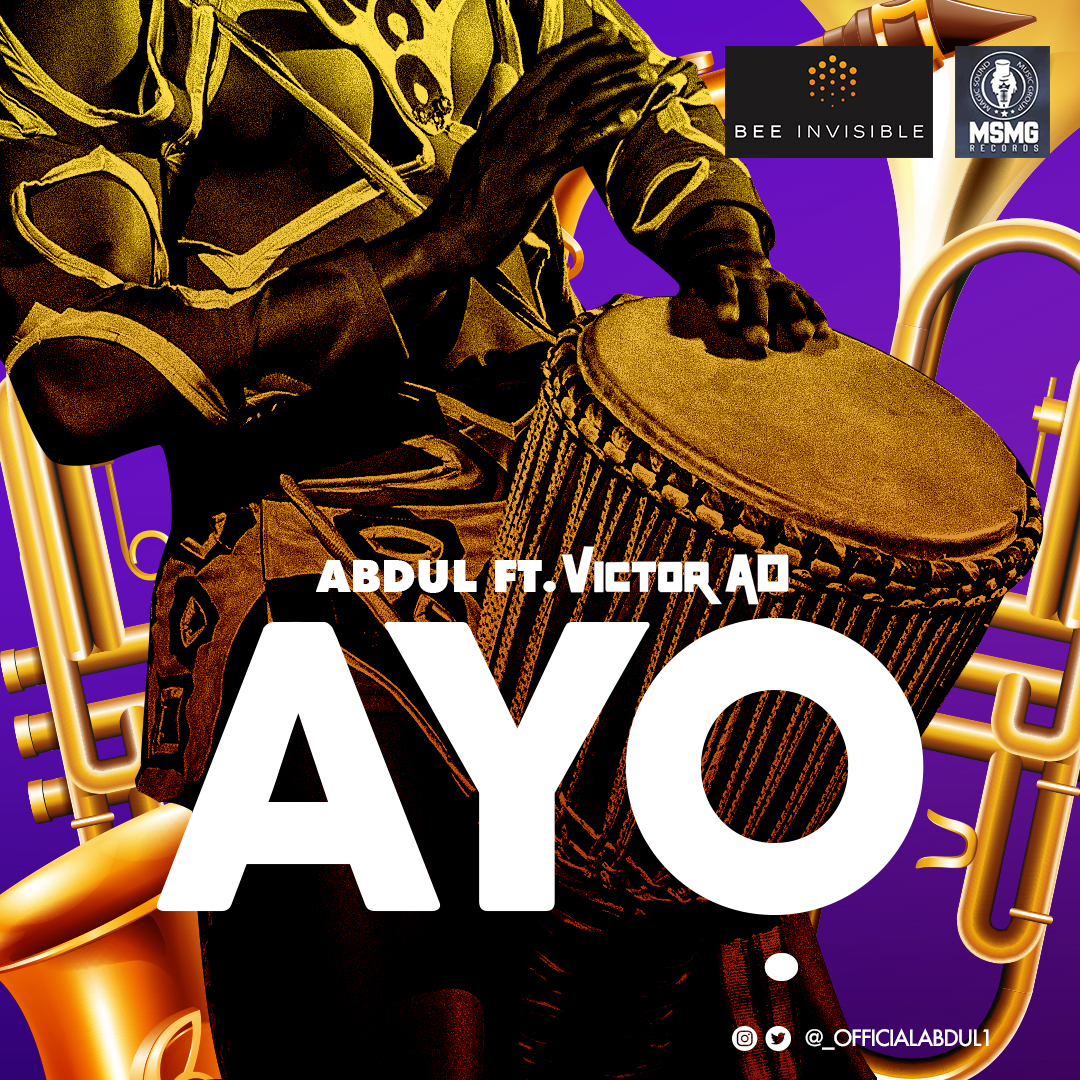 Beeinvisible & Msmgrecord front man “Abdul" returns after "Six30" featuring Davido & Peruzzi, with his second single of the year titled "Ayo" which features the new voice of the street Victor AD.

This uplifting single was produced by Nash and the video was shot in Lagos, Nigeria by TG Omori.