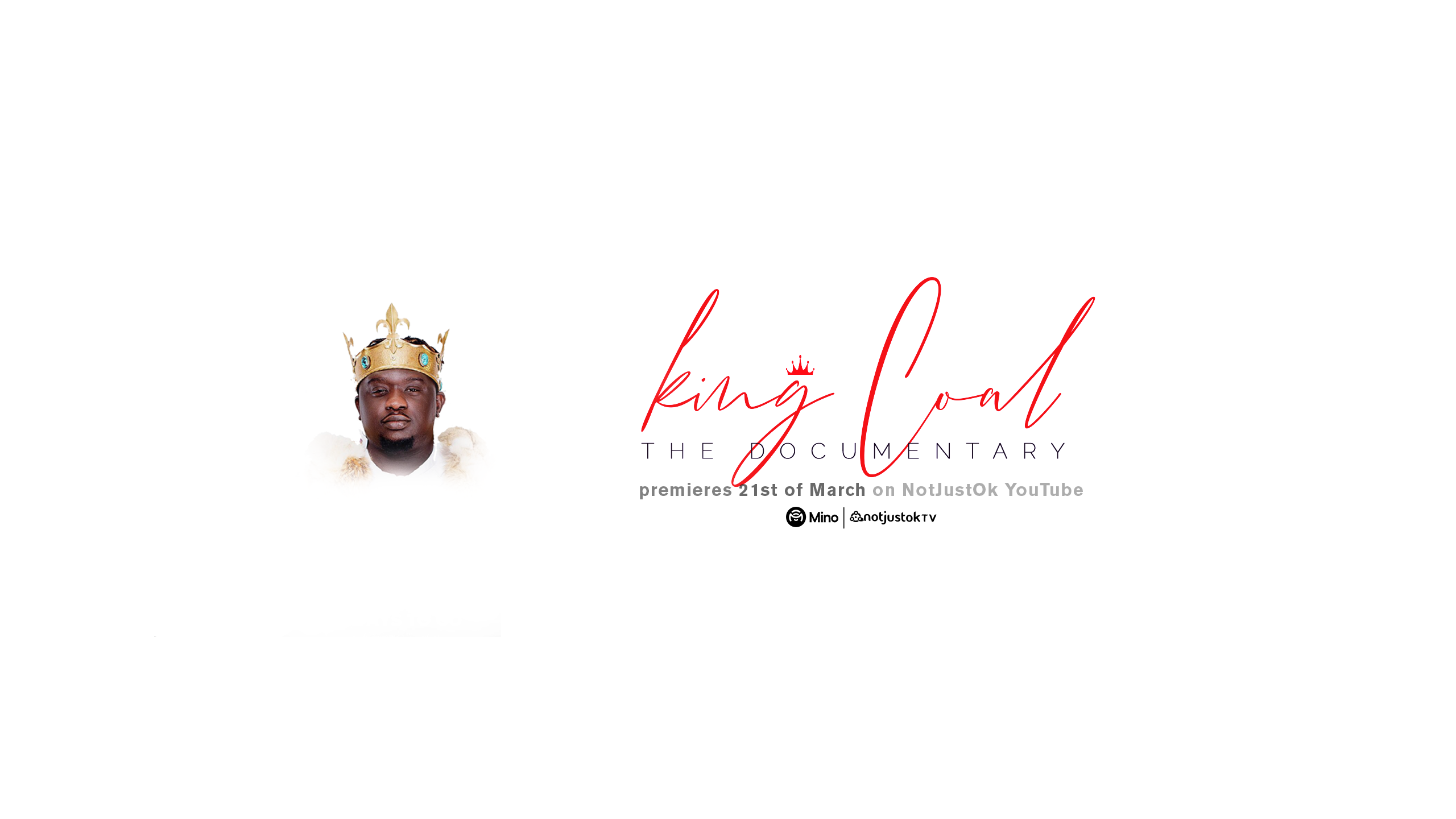 Wande Coal is a household name in the Nigerian music industry. Since his Mo'Hit days, the sonorous singer has shown a rare talent that helped him define a path of his own. He has given us party jams, classic R&B songs, and searing hot singles.

After a successful establishment in the UK, Wande Coal returned to Nigeria in December for his massively anticipated concert, King Coal concert. The concert was highly attended by a motley of fans who were left overwhelmed at the end.

Notjustok TV follows the artist closely as he (and his team) make efforts to ensure that the concert doesn't have any hiccup. He visits a few media houses, practices with a band and spends a lot of time on the road.

You can watch the documentary below: