Nigerian highlife band, The Cavemen have released the video for their latest tune, ‘Udo‘. 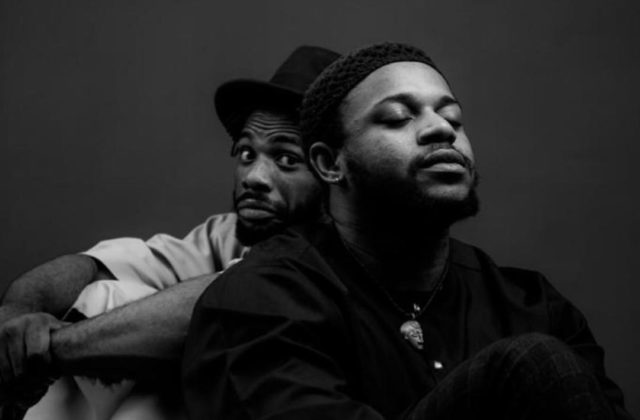 Popular Nigerian highlife duo, The Cavemen, have released the video for their soothing single, which they titled ‘Udo‘.

The duo who lit up the music space with their afro-highlife album ‘Roots’ in 2020 come through with another calm vibe, a follow-up to their last tune, ‘Selense’.

‘Udo‘ which means “Peace” in the Igbo language, was released on September 22nd, 2021, and as a follow-up to the song, they have released a very aesthetic visual for the song.

Directed by veteran Nigerian cinematographer Clarence Peters, the black and white video was brilliantly executed with a lot of film aesthetics and effects. A simple yet classy visual.