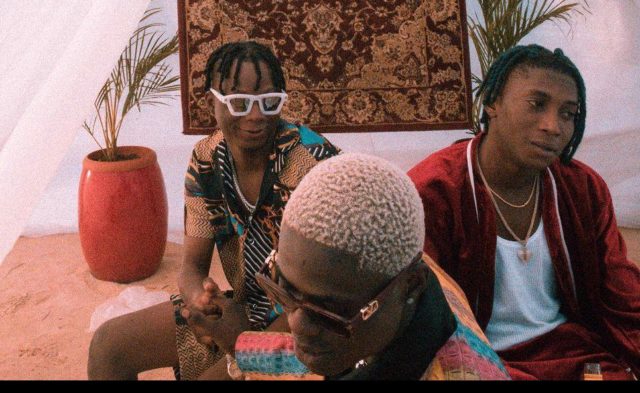 Terry Akewe, better known as Terri, 21, released his latest single, 'Money,' on his birthday on May 27, 2021, as a follow-up to his melodious single 'Come Around,' enlisting Marlian music rapper Mohbad and Dangbana Republik's singing sensation Bella Shmurda to add some spice to his latest single.

'Money', as the name connotes, is themed around making money. According to Terri, what is better than money is "more money". Produced by Tuzi Beat and mixed/mastered by STG, the tune is a mid-tempo afro fusion jam.

As a follow up, the singer wasted no time in releasing the Egyptian-themed video directed by the ever creative Nigerian Cinematography Unlimited L.A. An interesting watch!

Watch the Video Below