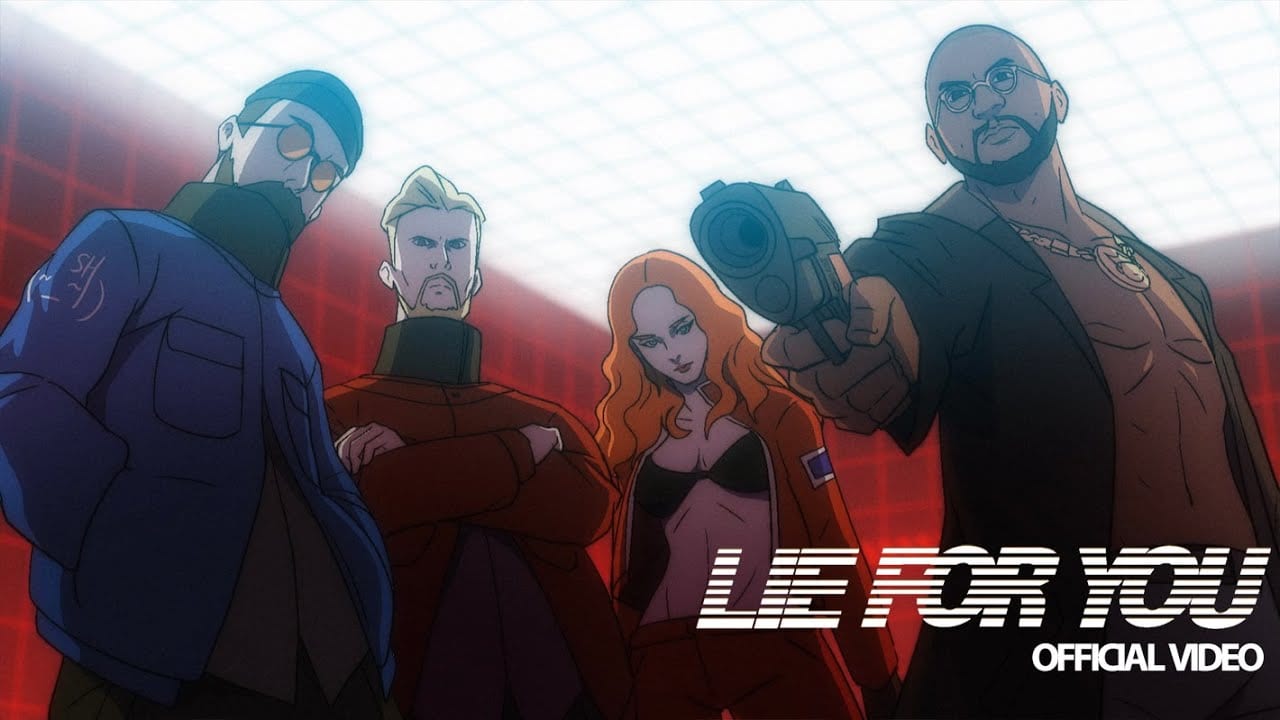 Snakehips & Jess Glynne - Lie For You

The impressive record was self- produced by the duo, Snakehips. The video was created by Five Point Creations Production.

You call baby I run

See you holding that gun I don’t need to know

They come running for you

But I know it ain’t true

Swear I’ll cover for you

They don’t need to know

All the things that I’m thinking of, lately

Let’s jump on a plane or just run, baby

You don’t have to do it alone