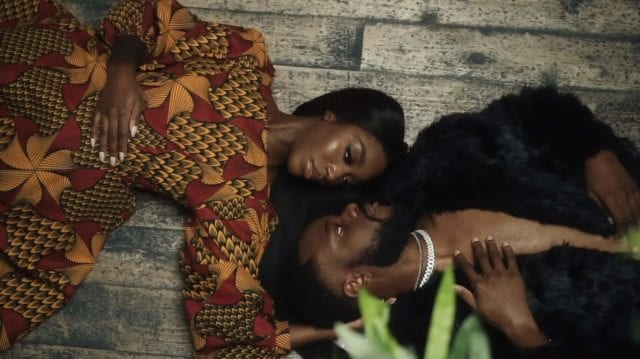 Following the success of Joko, Shae Jacobs returns for his second single ‘Take Time’. The sultry single is perfect for lovers across the world, acting as a mood-setter to accompany an atmosphere of love.

Produced by Shae Jacobs and B Ham (collectively known as “The Androids”), the single sees Jacobs embracing his R&B roots vocally, whilst still remembering his African heritage.

The single solidifies Shae’s transition from the pop realm into the world of R&B.  Having already lent vocals to the likes of Yungen and written for the likes of Ty Dolla $ign, The Chainsmokers, Teyana Taylor and Sean Paul, Shae felt it was time to come back to the forefront and utilise his talents for himself again.