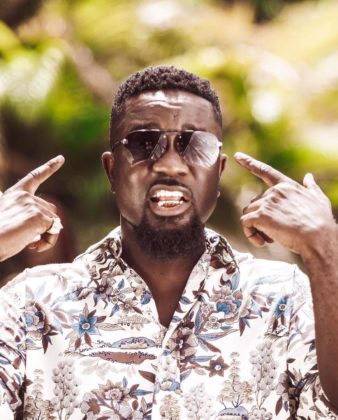 The rapper shared this information via his Instagram page on Thursday, the 3rd of June 2021. He said the video for the song is out on Youtube and credited Mogbeatz with the production, and Prince Dovlo as the video director. Sarkodie also revealed that the audio for the song would be out on all platforms by midnight. He wrote; 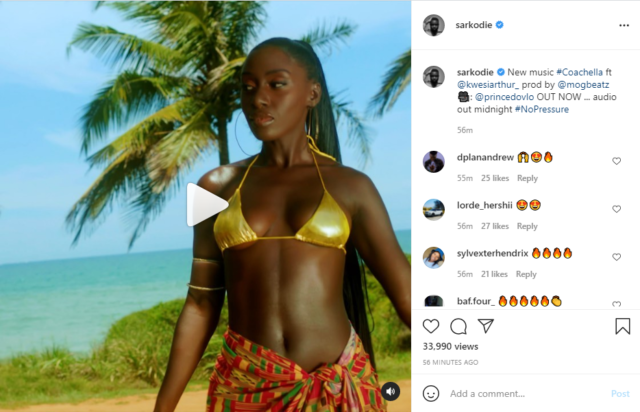