Nigeria's prolific singer and songwriter Ric Hassani has released the visualizer for his song 'Thunder Fire You'. 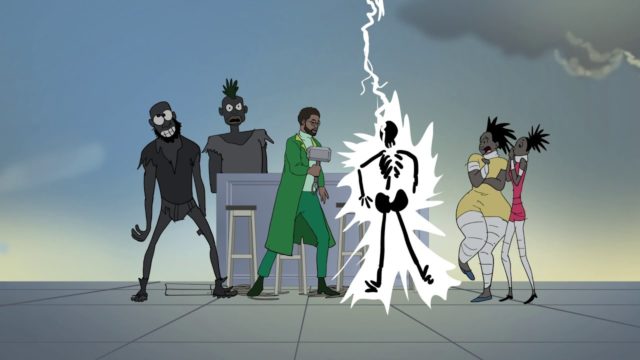 The melodious song themes revolve around calling out or blasting people who have taken real love for granted. To follow up with the tune, Ric Hassani has released an animatic visual created by popular Ghanaian animator Poka studios, who excellently brought the theme of the song to life in a comic way.