Rexxie and Asake Team up for Live Performance of 'Banger' | WATCH

Nigerian musicians, Rexxie and Asake have teamed up to deliver a wicked live video performance of their song together titled Banger on Glitch Africa.

Rexxie and Asake delivered a live performance of their song together titled Banger for Glitch Africa's Youtube Channel. The video was shared via Youtube on Saturday, the 13th of November 2021. 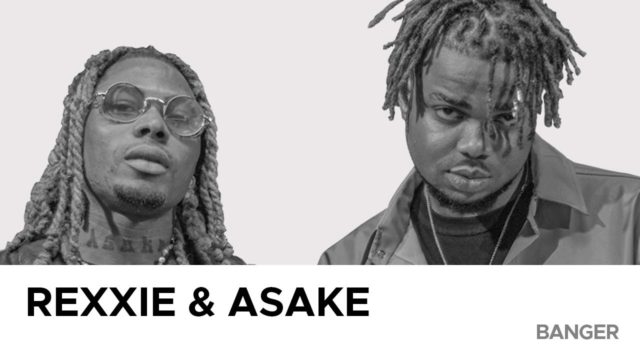 Banger was the collaboration between Asake and Rexxie on the latter's star-studded debut album, A True Champion. The duo teamed up together to amazing effect on the song and did the same on the live video performance, with the addition of drums, electronic guitars, and backup singers.

Rexxie and Asake dropped a Banger literally with this song and they prove it once again with this live video performance on Glitch Africa's Takeoff session.