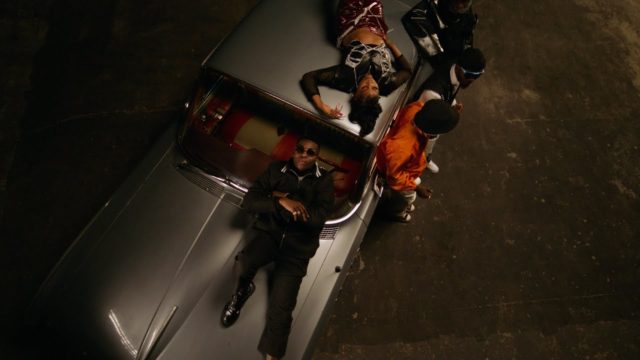 Released today 12th of November 2021, the Banks music frontline artiste who earlier today surprised his fans with a 5-track project titled "Off the record Vol. 2",  takes the viewer on a cruise in Lagos with the visual for the buzzing tune 'Ozumba Mbadiwe'.

The video, directed by talented Nigerian cinematographer, DK for Priorgold Pictures, also referenced the #ENDSARS movement, which was a resistance movement against police brutality, injustice, corruption, and many of the ills in Nigeria. It was, unfortunately, was met with a massacre orchestrated by the government at the Lekki Toll Gate on October 20, 2020, a venue very close to Ozumba Mbadiwe Way.

Produced by hit-making music producer P. Prime, Ozumba Mbadiwe is a single off Reekado Banks' latest EP, and churning out a video for the chart-topping single was very much needed.