VIDEO: Phyno Exhibits Opulence In The Visuals For 'Stacks'

Nigerian veteran rapper Phyno has released the official music video for his latest record Stacks. The video was shot and directed by the highly-rated Clarence Peters. 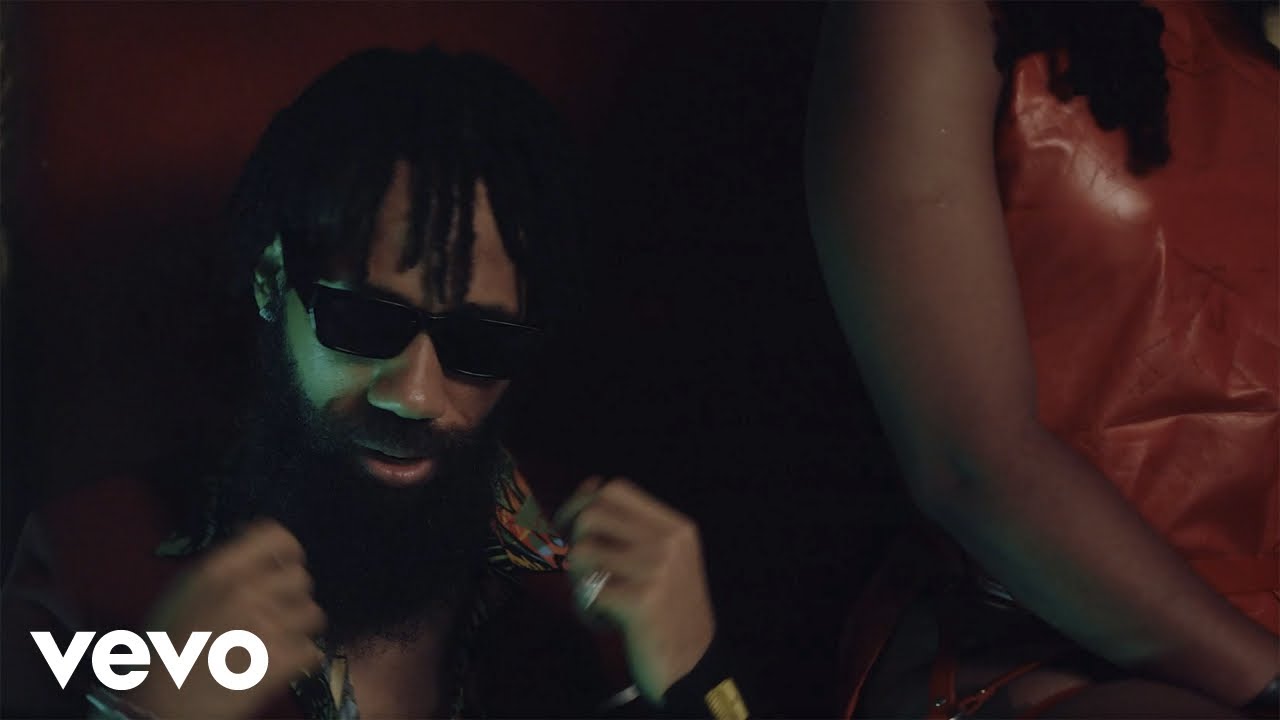 Weeks after unlocking the impressive number 'Stacks', Phyno unveils the official music video for the joint. In the Clarence Peters-directed video, the rapper display success and excess wealth, which corresponds with the lyrics of the song; "Stackin' up, stackin' up, talk my shit and back it up, me broke? you dey crack me up, misyarn, I'm hanging up."

The record 'Stacks' is vividly a pathway to the release of his fourth studio album which will be out before the end of the year. Phyno has revealed that the title of his album will be ‘Something To Live For', and has assured us that it will be his best project yet.

Production credit goes to talented beatmaker, Eli The Great. Check it out!

Azubuike Chibuzo Nelson (born 9 October 1986), better known by his stage name Phyno, is a Nigerian Igbo rap and hip hop, recording artist. He started his musical career as a producer in 2003. He is renowned for rapping in the Igbo language. SEE MORE