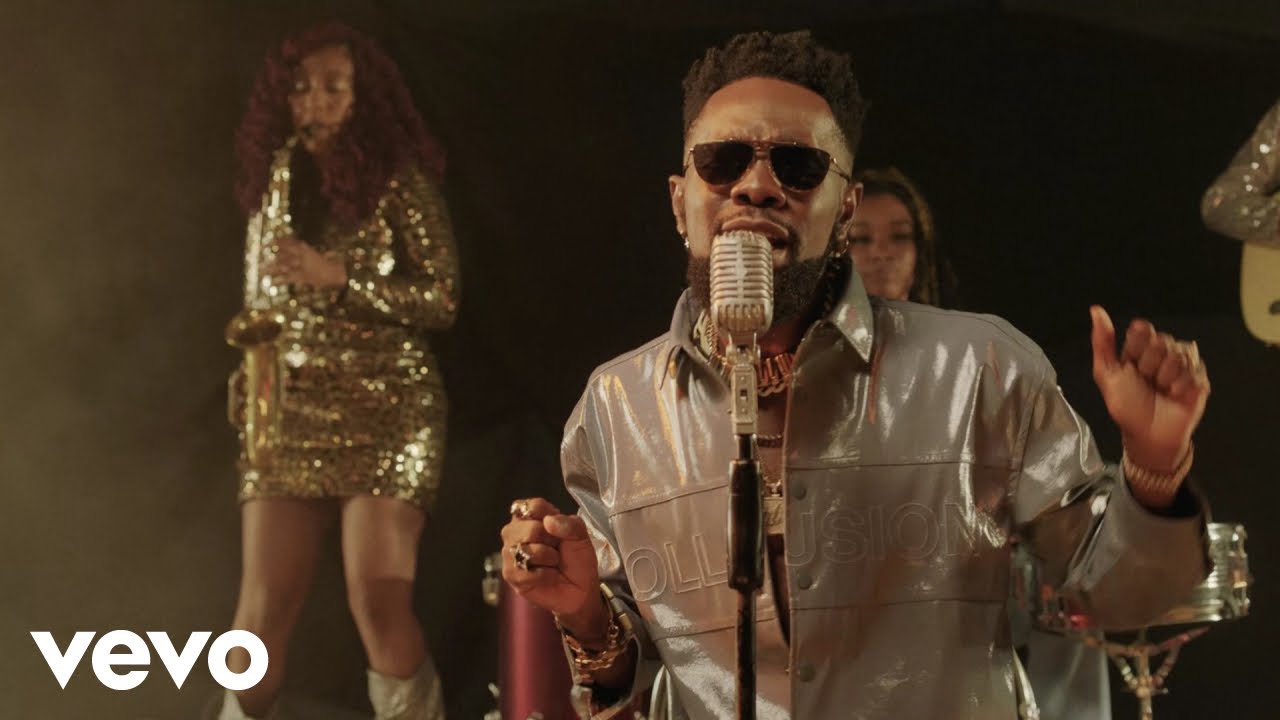 "Black is beautiful and it won't fade away!"

Amariq Music frontier Patoranking sends a message of love and appreciation to every black woman, as he unveils the visuals for 'Black Girl Magic.' The video was directed by YFG Production.

Patrick Nnaemeka Okorie was born on 27th May 1990 to the family of Mr Okorie, at Ijegun Egba Satellite town later moved to Ebute Metta a ghetto suburb of Lagos.

Attended Citizen Comprehensive College Epe and moved to Jibril Martin’s Memorial Grammar School Iponri Lagos where he completed his Secondary education. Growing up listening to the music of the likes of Buju Banton, Bob Marley, Fela, Shakar Demus and Plies just to mention a few.