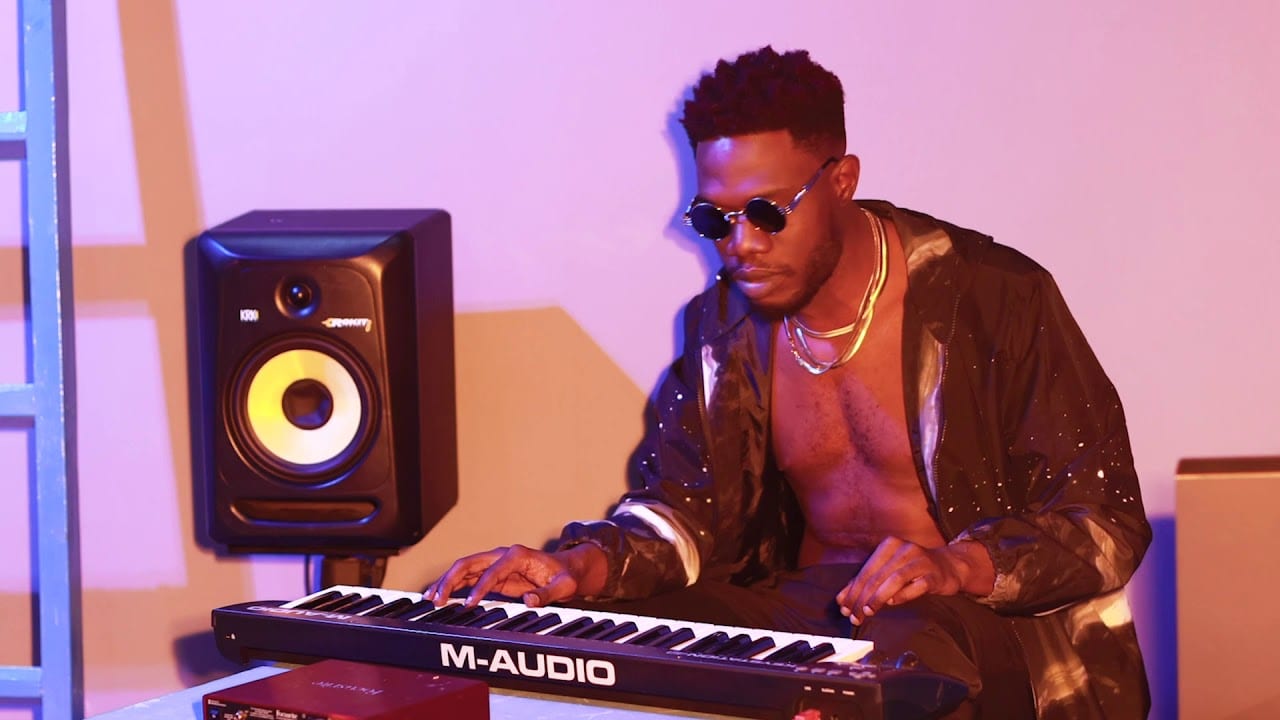 Northboi The Oracle, is a popular Nigerian producer. Having lived across multiple cultures, this influenced his love for music giving a greater depth and a valuable competitive edge.

Northboi is one of the most sought after producers in and around Africa at the moment, having worked with Beyonce and Tiwa Savage on the track "Keys to the Kingdom" in The Lion King album and Wizkid on Soco, Joro among many others.

He's here again with a visual to his upbeat afro song showcasing his talent in a vibe you can't resist.