South African wonderkid, Nasty C has released the visuals for his latest Single 'Jack' , an hip-hop tune that is currently topping charts. 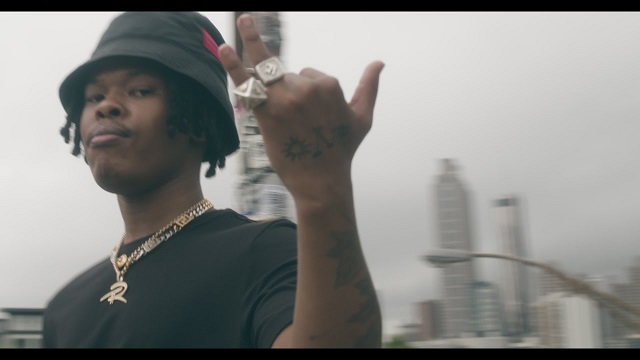 The video was Directed by Atlanta-based cinematographer Miles Lee Shot it and it was largely to showcase Nasty C's time in the United States. This includes his private party at the Atlanta trap museum hosted by Def Jam Recordings.