South African Hip-hop act, Nasty C has unveiled a new tattoo beautifully drawn on his neck. The prolific rapper, known for not just his music but style, recently added another tattoo to his list of body inks. 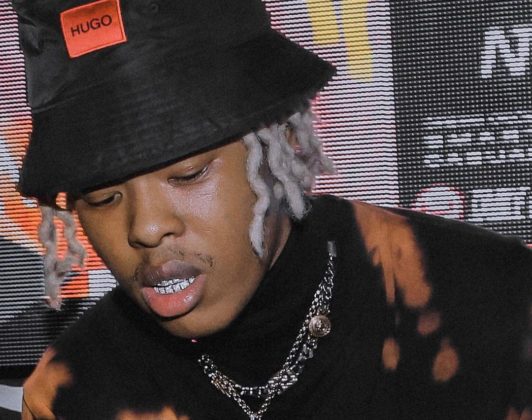 The ‘Zulu Man’ as he calls himself took to his Instagram page on the 14th of June to flaunt the new tattoo drawn by black and white tattoos – a body ink company in Johannesburg, South Africa.

The said tattoo is a book placed on the wings of an angel with three stars drawn around the image. Although the tattoo does look like it has a deeper meaning but the rapper hasn’t said anything about it as of now. 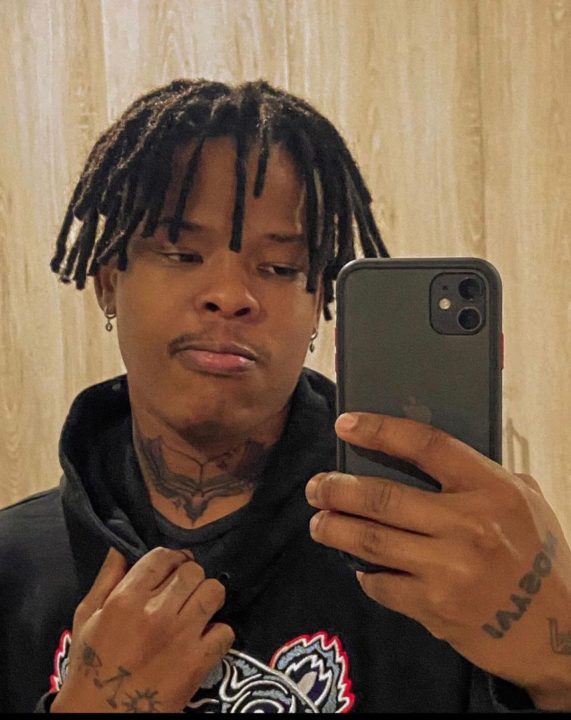 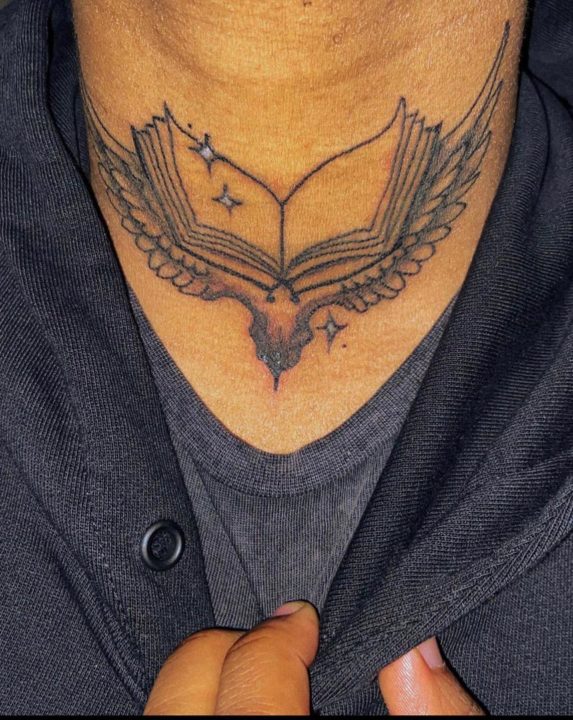 The versatile rapper recently dropped his first song of 2021 ‘Best I Ever had’. He has also been seen linking up with other music heads in the United States as anticipation for his new album intensifies. Part of those he has been seen with includes American veteran rapper Jeezy and Grammy award-winning Producer Zaytoven.