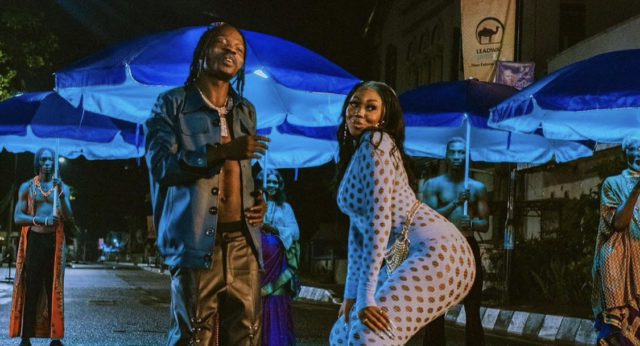 As a follow-up to the song, Ms Banks has released the video for the tune, a colourful and expressive video directed by British-born Nigerian and Egyptian photographer, cinematographer, and creative director Dalia Dias.