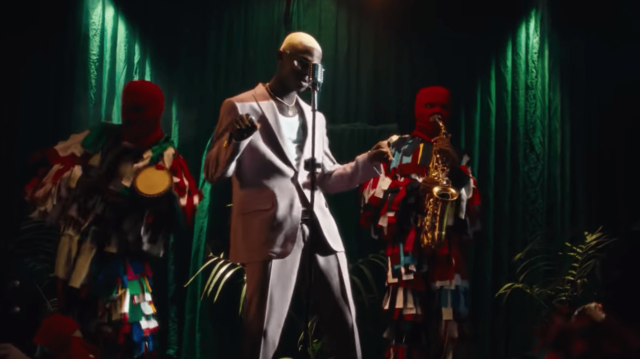 His first single of the year 2021, 'Feel Good', produced by ace Nigerian record producer Niphkey, is a 'feel good' afro-fusion tune that has been getting a lot of buzz since it dropped.

As a follow-up to the tune, the rapper has released an official video for the song; a colourful visual directed by talented Nigerian cinematographer Ibidunni Oladayo.