#MadeInLagos: Wizkid shines in the video for ‘No Stress’

As the buzz for “Made In Lagos” album keeps getting bigger, Wizkid keeps working harder. The aforementioned statement has been made evident as he renders the visuals for “No Stress“, less than 24 after the album release. 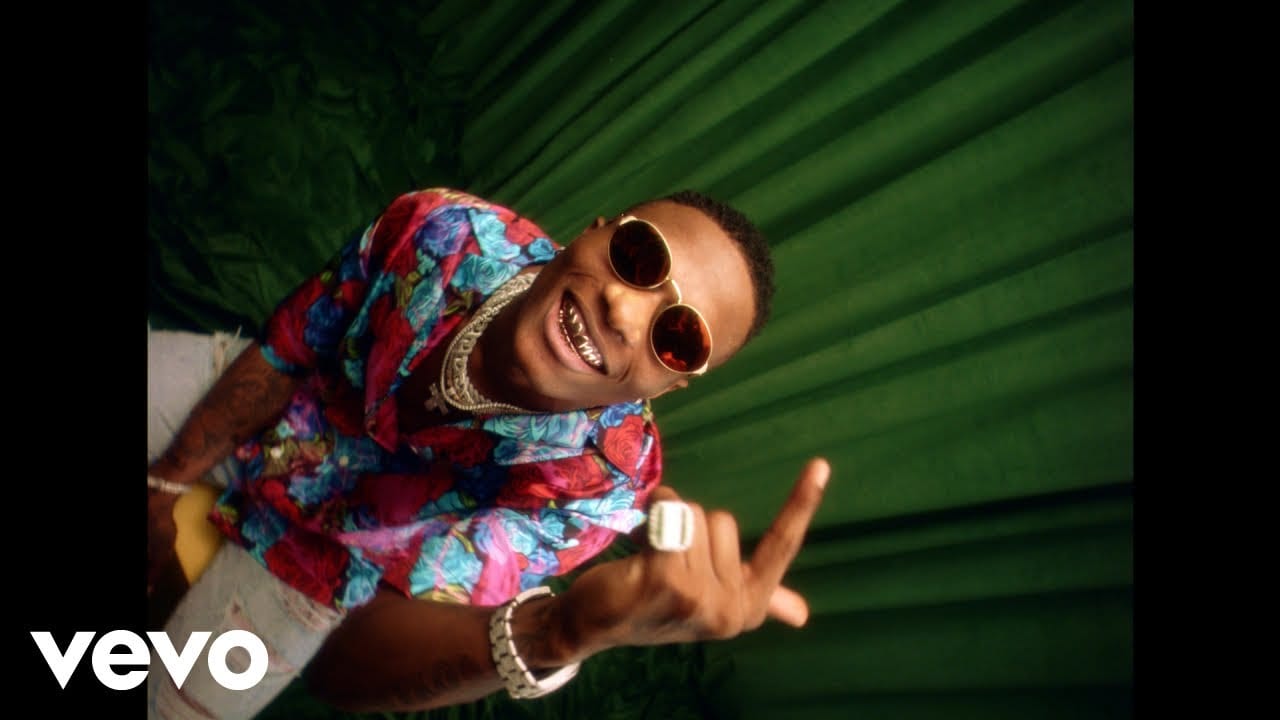 The all-new “Made In Lagos” album has been met with rave reviews from fans and critics since it dropped, and “No Stress” is not an exception.

Produced by gifted beatsmith P2J, “No Stress” serves as the 8th track on the album. The video was directed by the highly creative Meji Alabi.

STREAM “MADE IN LAGOS” ALBUM