We brought to you the comeback single of Lola Rae titled "Shower Me" early this morning and we are glad to bring to you its official Video. 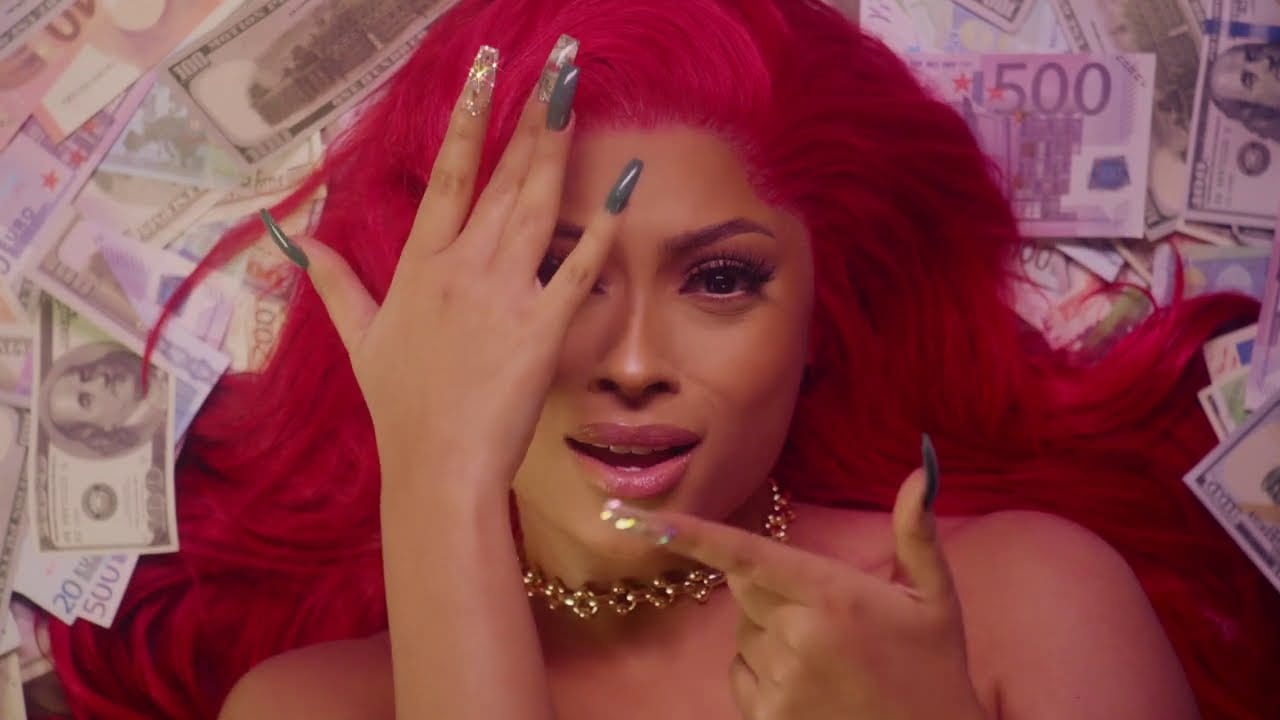 Lola Rae's comeback is nearing a completion as she has just dropped the visuals to her new single "Shower Me".

Woahhh, Beyonce is that you? No, Its Lola Rae channeling her inner Beyonce on this video that features some sultry dancers and herself giving us some sexy moves.

Listen To Shower Me Audio

The song was directed by Julian Nicco Annan while the video was directed by Ray Fiasco. They really pulled out some stunts on this one, check it out below and share your thoughts.