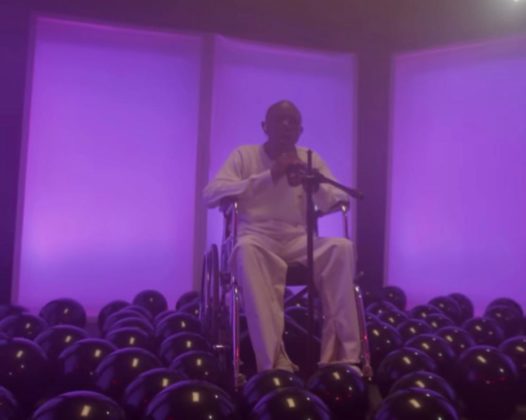 Victony, who was recently involved in a ghastly car accident which claimed a life, was in the hospital for weeks but thankfully had successful surgery. Speaking about his experience, he decided to release the song 'Pray', produced by Hoodini.

Performing the song for the first time on the live performance platform Glitch Africa, Victony in a wheel chair dug deep to render a soothing performance that would arouse emotions when watched. Speaking about the song before the performance, he said: