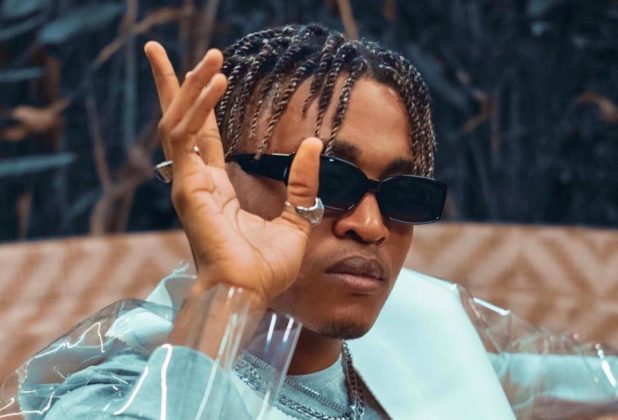 The Pentahauze records signee’s ‘Rockstar’ is a stand-out song from his recently released debut album, titled ‘Bravo.’ The new project, which has been getting good reviews, features Olamide, Fireboy DML, Jackboy, and Mavin Records’ Ayra Starr.

Performing on the popular live session-performing platform Glitch Africa, the rising “face of Nigerian trap music” performed his mid-tempo trap song ‘Rockstar‘ giving it an energetic yet soulful feel during the live performance.

Speaking before his performance, Cheque stated how he got his stage name, a story that revolved around a bad performance.