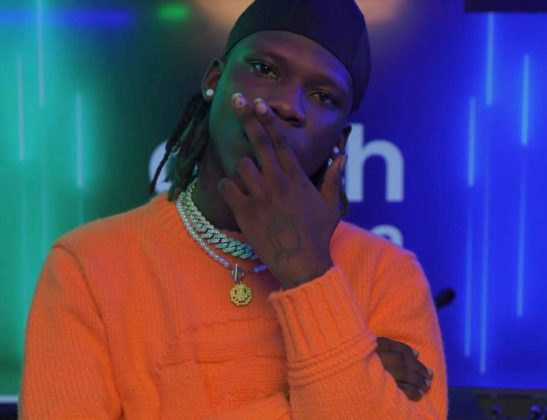 The song, ‘Big Vibe’, was recently released by the talented singer and it was produced by ace Nigerian beatmaker, Rexxie.

In the video premiered today 23rd of September 2021, Seyi Vibes stated that he got his name from a producer he worked with. He stated that after recording a song, the producer told him that he had “vibes” and his real name being Seyi, he decided to add the adjective to it to make it Seyi Vibez

The buzzing singer and songwriter has been getting accolades for his street style as he is set to drop his debut EP “No Seyi, No Vibez” come October 1st 2021.