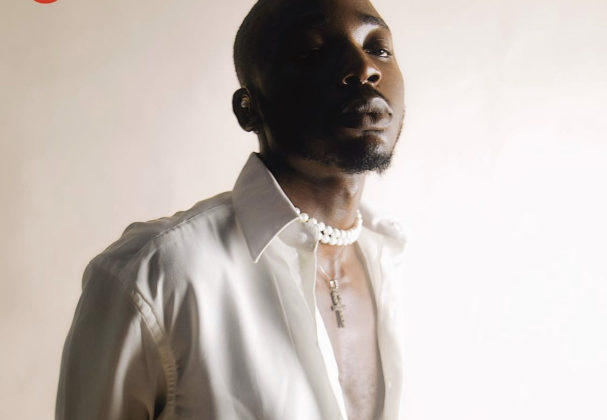 Nigerian sensational singer, songwriter and recording act, Oladapo, also known as "Ola with the most", delivered a thrilling live performance of his song 'Priceless' on Glitch Africa.

Glitch Africa, a popular live-performing platform, saw Oladapo showcase his raw talent as he performed 'Priceless', a song off his recently released EP 'Blind'. Flanked by a band, the cool-headed Oladapo rendered the performance with ease and confidence. A decent effort from the newbie who is gradually navigating through the music industry with his new sound.

Oladapo made his musical debut in 2021 with the release of "Alone" which was produced by the highly raved P.Priime. The track is enjoying incredible support on and offline including a feature on BBC 1Xtra, multiple radio spins as well as co-signs from music fans and custodians across a variety of platforms.