The third episode (EP3) of the 2021 Hennessy Cypher premiered today, and the lined up artists, Ladipoe, M.I, Vector, and Ycee, exercised their rapper rights. 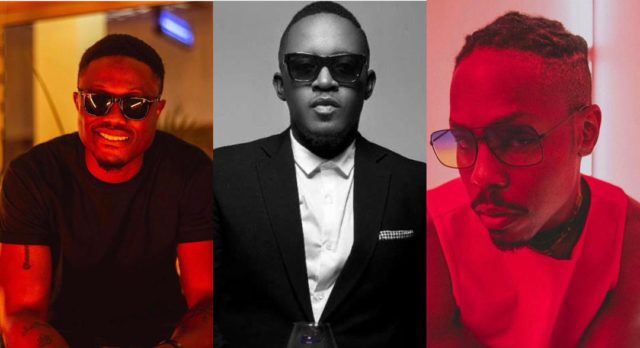 The episode three videos that premiered today saw the prolific rappers trading bars for a total of three minutes, fifty seconds. Mavin rapper Ladipoe opened the floor with some witty bars, after which he passed the baton to Incredible Music’s Mr Incredible M.I., who showed why he is a respected rapper in African hip-hop with some hard-knock punchlines. Lafiaji‘s finest Vector came afterwards, and, of course, being a face of the Hennessy cypher for several years, he did what he knew how to do best – putting the mind to consciousness before ace rapper Ycee came along to conclude the cypher.

The Cyphers ran for a period of three weeks, which is every  Tuesday starting from September 21, making this episode the last episode for the year 2021.