Rapper Laycon has released the video for his soothing tune 'Drunk in Love' featuring Soundz. 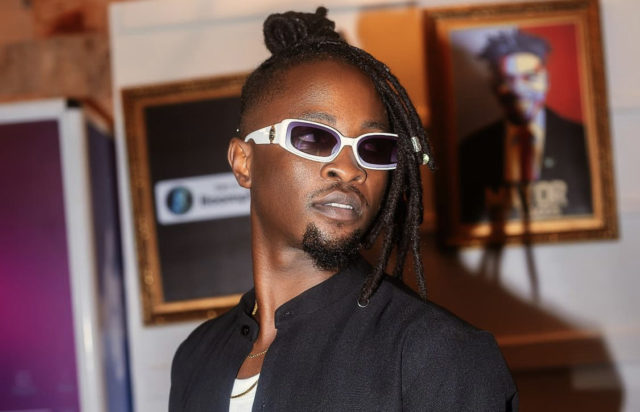 The BBNaija season 5 winner recently released a surprise sophomore 10-track album, which, according to him, is a compilation of songs he recorded the moment he came out of the BBNaija house last year. off the project is 'Drunk in Love' which features sensational singer Soundz.

As a follow-up to the song, Laycon has released the video for the song directed by talented Nigerian cinematographer Stanz.