The Rebranded Mars of Mars and Barzini now known as Kinsolo is flames on this visuals to 'Kom Kom' Off his recently released debut project. 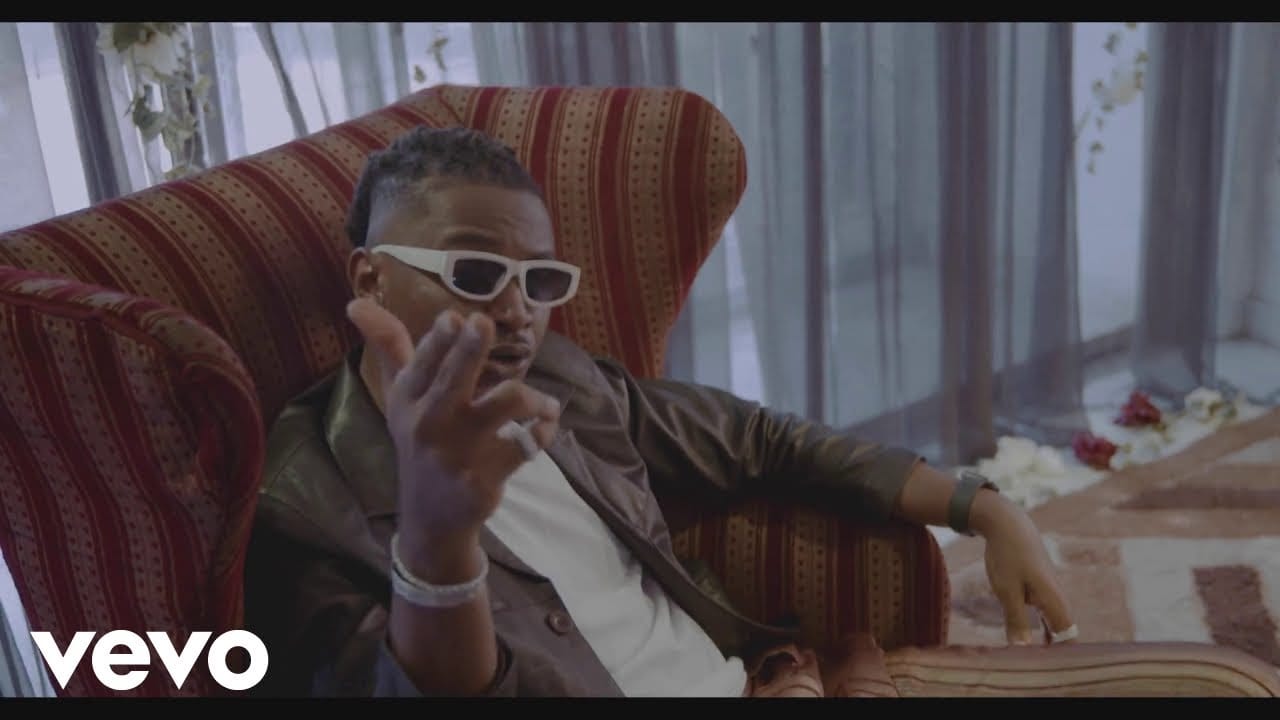 Having dropped his debut album "Grooveland" in December 2020, Kinsolo, formerly known as Mars of the defunct boyband "Mars & Barzini" releases the visuals of "Kom Kom".
In the Eli De Great-produced lead single off his debut album, Kinsolo sings about a love interest who has put him under a spell.
Connect with Kinsolo here:
Instagram: @marseze
Twitter: @kinsoloofficial
Get the full "Grooveland" album by KINSOLO here >>
https://fanlink.to/Groovelandkinsolo
Advertisements