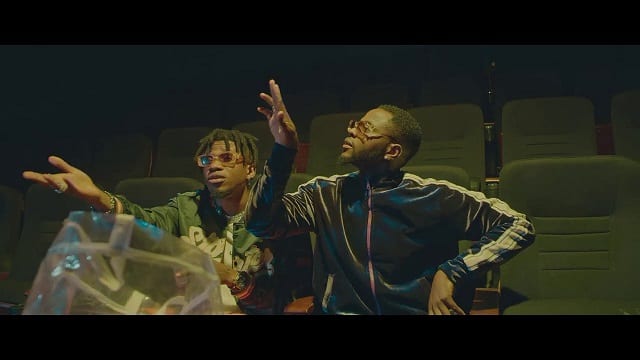 For his latest music offering, he recruited the vocal service of Kizz Daniel who is a featured guest on the DJ Coublon-produced track.

The crispy video was shot and directed by Kemz.

AfricanMigos Team Up with 30BG's Danagog to deliver 'One Time' | WATCH