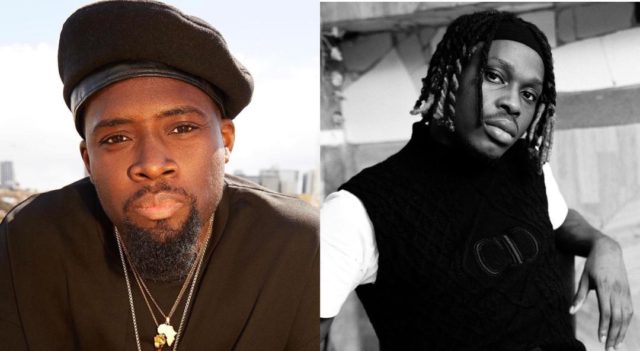 The new album ‘Sounds of My World’, which comprised 15 beautiful songs produced by Juls himself, birthed the song with Fireboy, ‘Intentionally’, a refreshing and groovy afro-fusion tune that saw Fireboy showcase his lyrical and meodious prowess.

As a follow-up to the song, the visuals, directed by Nigerian ace cinematographer TG Omori and London-based Ray Fiasco, is a clean and deserving video for the song.