Jujuboy Star unlocks the video for his latest single, 'I Dey There'

Aristokrat Records presents the official music video for ’I Dey There’ by renowned singer, songwriter and music producer, Jujuboy Star. 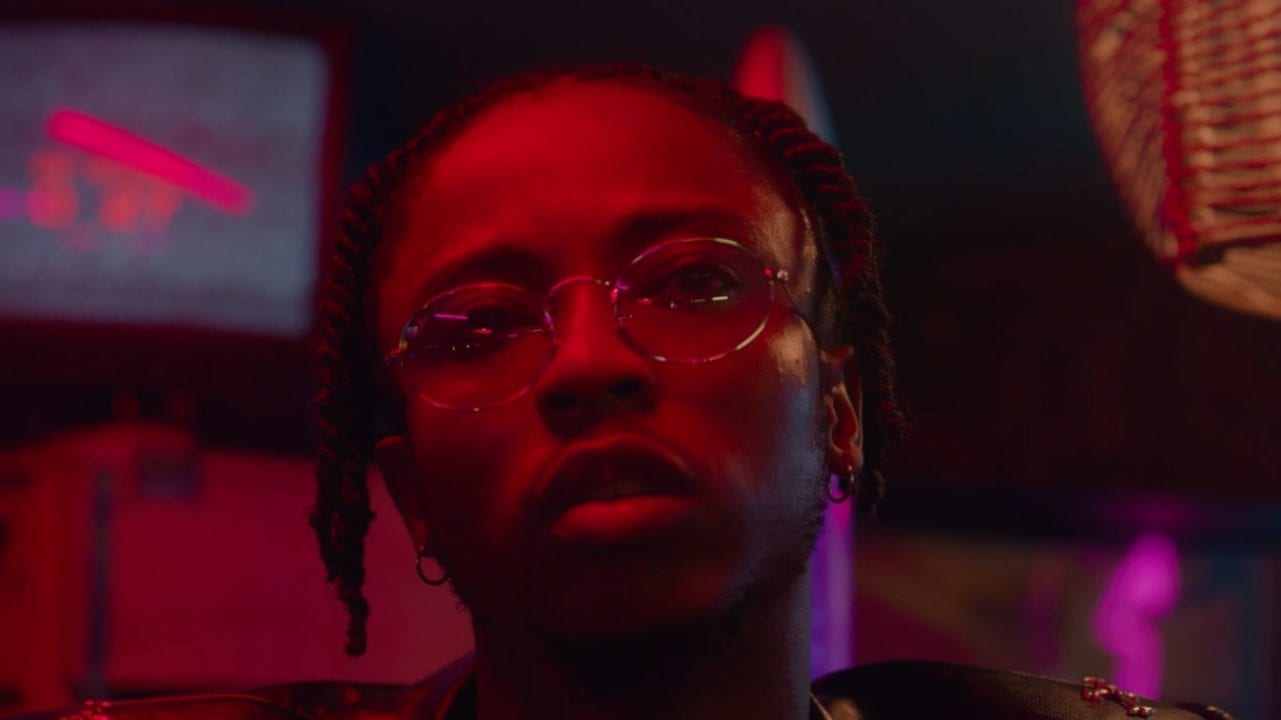 After dropping the single which has gained momentum and amazing air plays, Jujuboy follows up with a music video that skillfully captures the creative storyline of the song.

The video is directed by Ademola Falomo of Ladder Lex and Booker Production while the single is produced by Aristokrat Record's Grammy-nominated producer Kel-P and is mixed and mastered by Canadian duo Banx and Ranx.