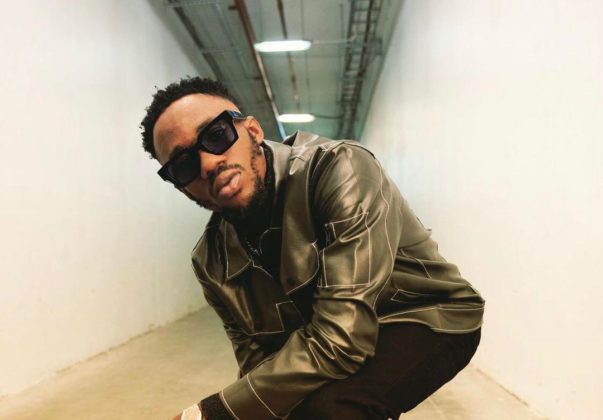 The song which has caused a lot of controversy as regards the real owner is a banging song in the clubs, a tune that easily makes the ladies shake their bum when it comes on. Although nothing official has been declared as regards the ownership, one of the parties who claims to own the song Jerry Shaffer has released a video for it which was directed by prolific cinematographer TG Omori.

The colourful video, as expected, had a lot of bum shaking ladies gracing the video.