Jaywon presents the visuals to this "Inside Life" song off his Aje Mixtape released a few months back. 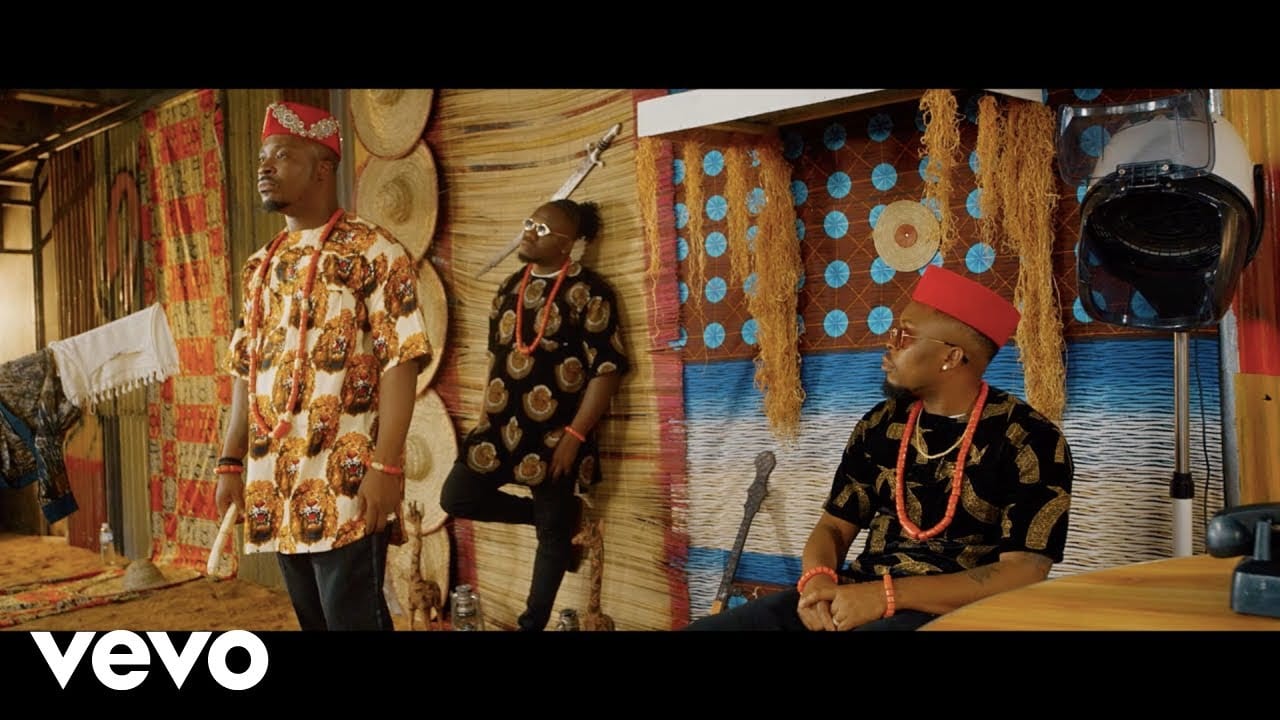 Jaywon released Aje The Mixtape back in June and it's one of the most performing tracks off it so why not a Video? Well, Jaywon has oblidged and has brought Umu Obiligbo back to our screen again for "Inside Life" visuals.

The colorful and cultural video was directed by Stanz visuals. Watch below and share your thoughts.