British-Nigerian Afrobeats artiste Gabriel Akinyemi popularly known as Gabzy has released the video for his soothing afro-fused single 'Pull Up'. 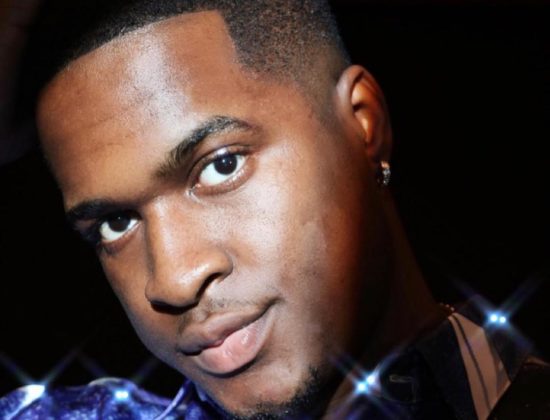 Produced by British-Nigerian producer Lekaa Beats. 'Pull up' is a mid-tempo rhythmic Afrobeats sound. As a follow up to the melodious single, Gabzy follows suit with a video directed by Reece Selvadorai for Grade A Productions. The video is a colorful and visually appealing representation of the summer vibe.

Like a proper summer party should be, the video had chicks, bikinis, drinks and all of that. Decent effort.

Watch 'Pull Up' Below