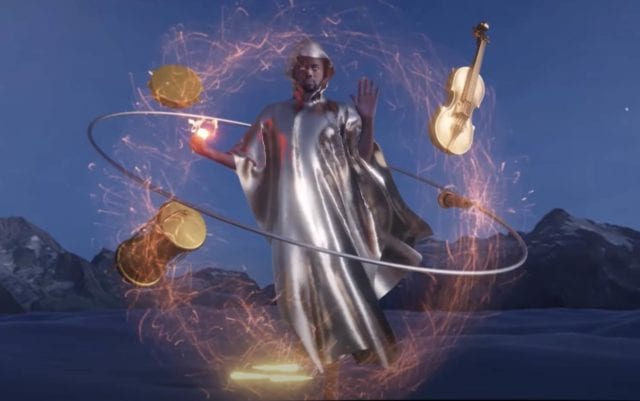 Wickedest Wyne featuring Fireboy and shot by Hazey Baby is a single off  Mallo's new Ep "A Friendly Introduction To Saund" which was released last month.

Cracker, the musical guru hails from Lagos state. His sounds are a combination of a diverse genre built on Afro beats as the bedrock. He has worked with big names in the industry like Mayorkun, D'banj, Vector, Mr Real, and a lot more.

This certainly would not be the first time Cracker would be collaborating with Fireboy DML, as they worked together to produce his debut hit "Jealous". He also collaborated with DML on his album "Tears, laughter and Goosebumps."