Falz Continues to #EndSars With Video to “Johnny”

Falz has just released a video to “Johnny”, a song off his timeless Moral Instruction Album which kind of resonates with some of the happenings in the country right now. 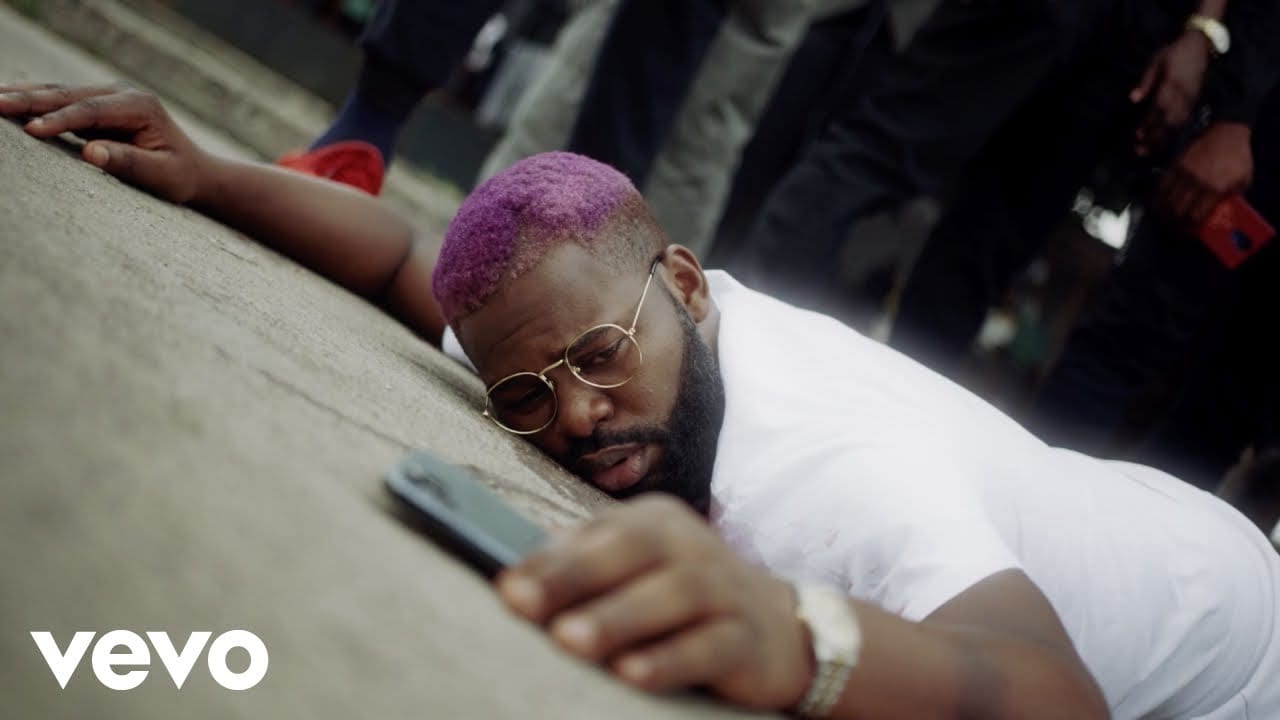 Falz Continues to #EndSars With Video

Checkout the video to “Johnny”, a song off Moral Instruction album by Falz released in 2019. This video comes at a time where the country has witnessed the #EndSars Protest which has led to the ‘awakening’ of a lot of youths about the happenings in the country.

Falz continues the discussion musically by releasing this timely video to a song that keeps the conversation going online. Watch below and share your thoughts