Ghanaian singer Eugy releases a soothing video for his latest tune, "I Need a Boo," which features Kuami Eugene. 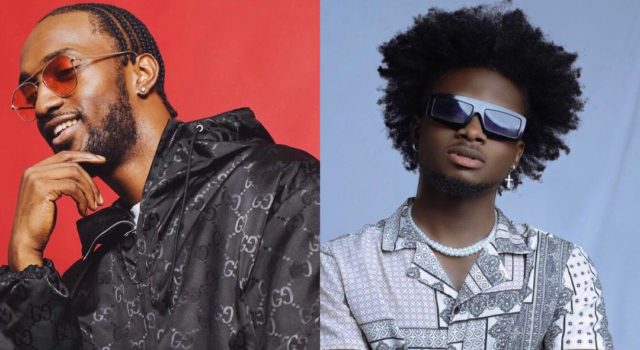 The UK-based Eugy, who is on the verge of releasing his 6-track EP titled 'Home Run' initially released two songs off the project which are 'BomBomBom' featuring Dancegod Llyod  and 'Osu Freestyle' featuring Medikal.

A few days ago, the award-winning rapper and singer released the third single off the project titled 'I Need a Boo'. Produced by talented beat maker Nektunez, the amapiano-infused tune saw Eugy give his A-game alongside Ghanaian prolific vocalist, songwriter and producer Kuami Eugene.

As a follow-up to the song on Monday, November 22nd 2021, Eugy released the official video for the song. Directed by Ghanaian talented cinematographer Prince Dovlo, the video further paints the theme of the song clearly.