Another thought-provoking and no-holds-barred musical offering from the Nigerian Hip-Hop Czar, Social Activist and the Head Honcho of Lakreem Entertainment Inc. Eedris Abdulkareem, My Edo is a political commentary from a commentator sitting in the front row seat, and watching the action closely. 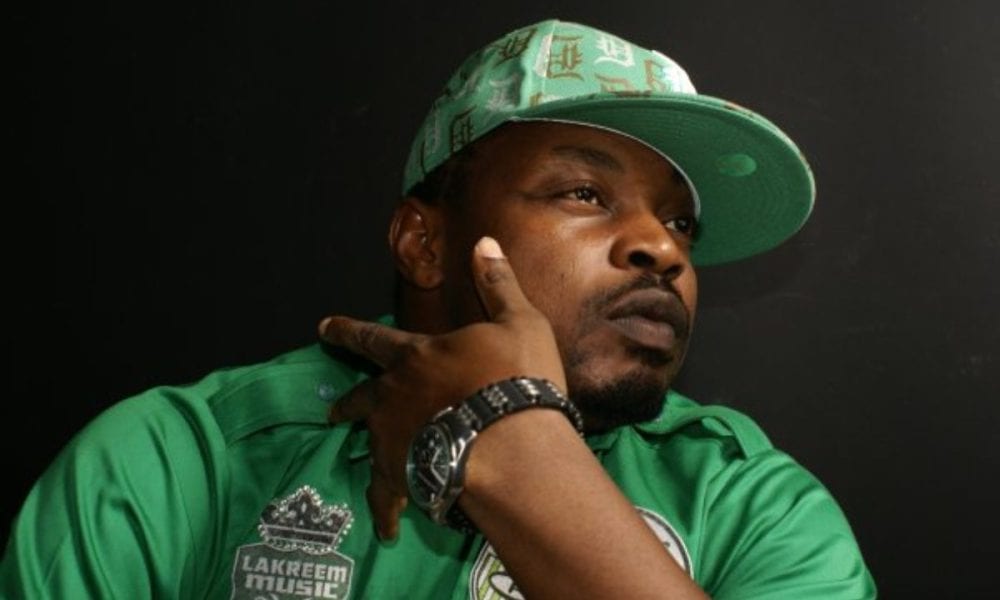 Delivered in his usual punchy, bare-knuckled and unstrung style, Eedris takes his fans, lovers, well-wishers and haters alike on a racy journey of his deductions of the political happenings in Edo State, based on his extensive relationship and fraternity with the state known as the “Heart Beat of the Nation.”

A detailed and unfettered commentary on the state’s current status, the artiste calls on all Edo people both at home and abroad to closely scrutinize the situation and make informed decisions before jumping into conclusion based on unbelievable fantastic tales emanating from the government enclave(s).

This single “My Edo,” culled from his forthcoming 24-track album “Nothing but the Truth” is classic Eedris… saying it the way he sees it.

While “Captain Hosa” is a song made in appreciation of the economic and commercial brilliance and impact of Edo Philanthropist, Idahosa Wells Okunbo also known as Captain Hosa.

Check ’em out below.