After dropping his long-awaited and highly anticipated album GRACE, DJ Spinall follows up with the music video for his latest release, Sere, featuring Fireboy DML. 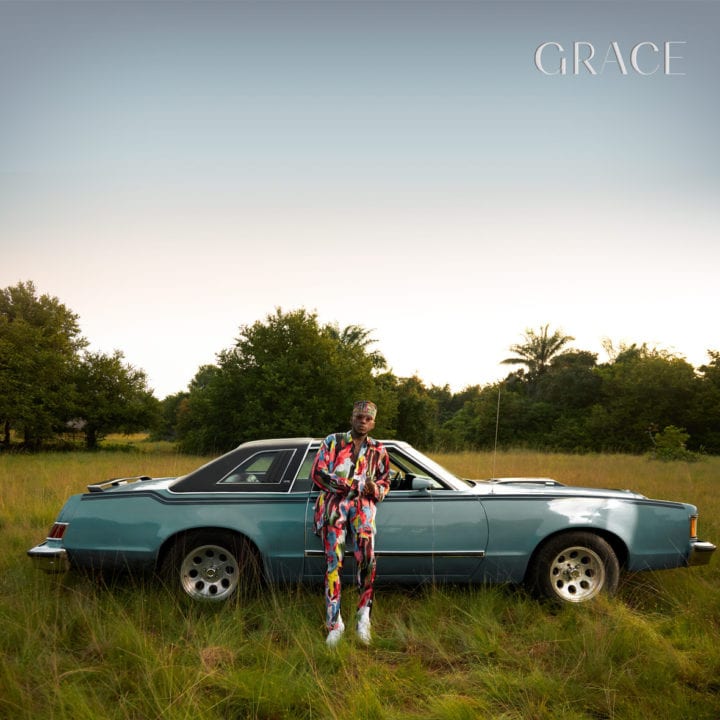 The renowned Nigerian disk jockey, DJ Spinall had released this song as a lead to his Grace album and its no surprise that it's the first single off the project to get a visuals.

DJ Spinall had been teasing on social media that we'd see him dance a lot on his new video and i guess he stuck to his words. How did he do? let us know in the comments.

The video was shot by Dalia Dias at locations in Lagos, Nigeria. Looks great, watch below and share your thoughts.