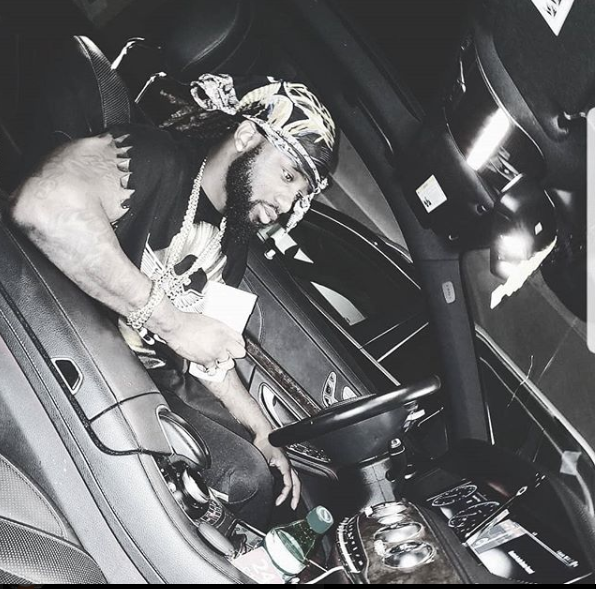 Just four days after the signing of Idowest to DMW, Davido makes another big revelation via his Snapchat that he has signed Sauce Kid a.k.a Sinzu to the growing imprint.

Davido and Sinzu collaborated in the past with their smash hit - "Carolina" that was released in 2011. Seven years later Sinzu is on DMW's ever growing roster.

The details of the signing is still unknown. We expect Sinzu to release new music soon. Also watch out for his exclusive interview with Notjustok.

Check on the confirmation clip after the jump.