Talented singer Ceeza Milli comes through with the visuals for his latest tune, 'Medicine' 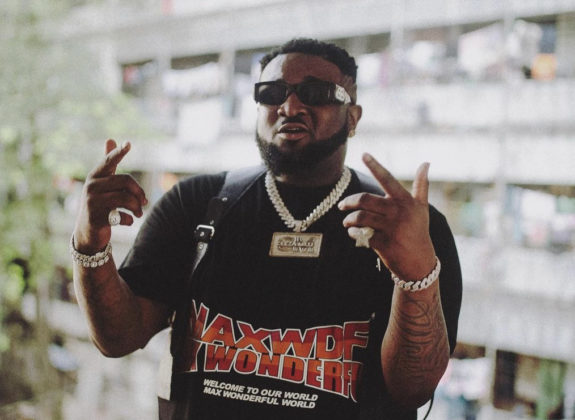 The gifted singer-songwriter earlier released the afro-fusion mid-tempo tune produced by Nigerian hit-making producer, Igbinoba Osaze, popularly known as Ozedikus. Being the singer's first official single of the year, It served as a follow-up to the previously released P. Prime-produced record Bless 2 Have You.

As a follow up to 'Medicine', Ceeza Milli today, November 24th 2021, released the video for the song. The video was directed by Ace Nigerian cinematographer Director Q for Pixel Park Pictures. The video is a crisp and quality one, telling the story of love and sacrifices.