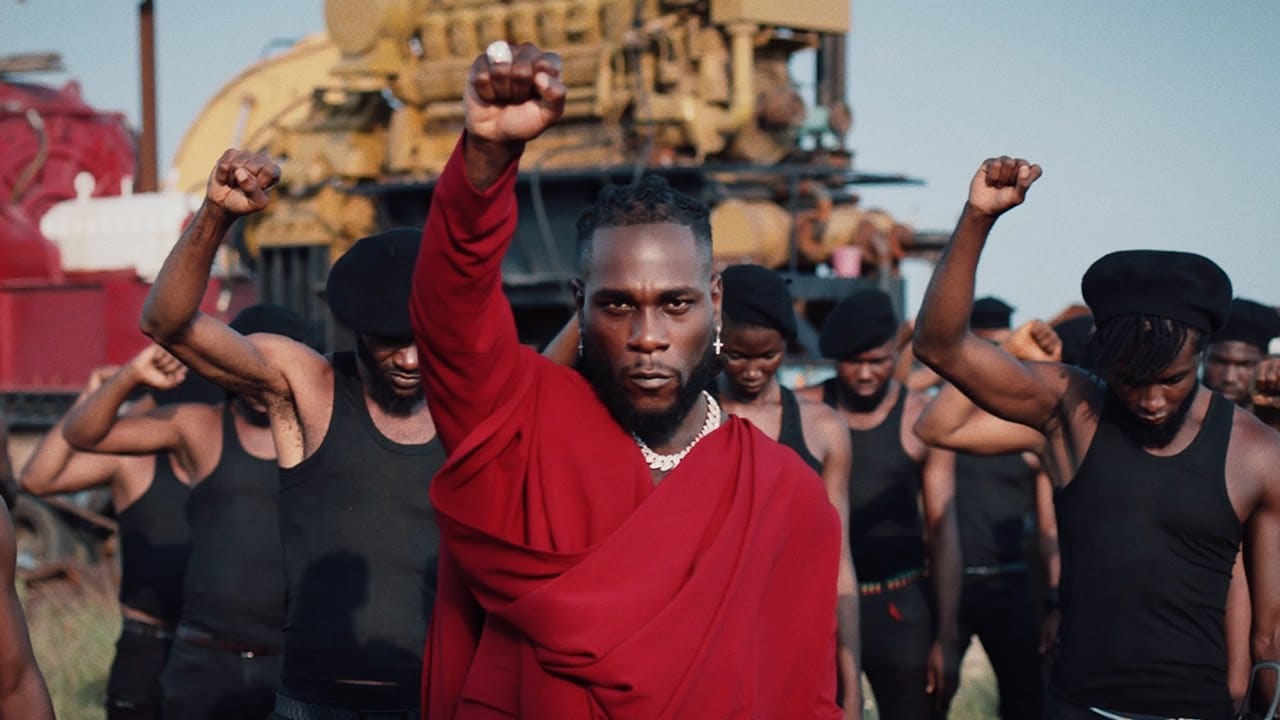 After the many accolades all around the world for the revered "Twice As Tall" Album, Grammy Award-nominated and one of Africa's leading light - Damini Ebunoluwa Ogudu, popularly known as Burna Boy wastes no time in dropping the visuals for "Monsters You Made", featuring Coldplay's Chris Martin, which is off that amazing body of work.

The very cinematic visuals perfectly portrays the message of the song, talking about the freedom of Africa and its colonisation by the western world.

Burna Boy is an epitome of "The African Message" and in "Monsters You Made" video, he clearly shows why he's the African Giant with a video like never before.

This one is for the history books! Oluwa Burna has done it again!

PS: Check out the cameo from the Internationally acclaimed "Ikorodu Bois" in this very amazing piece of art!