Boj, the self-acclaimed godfather of Alte, has just stepped up with the Afrobeats team-up of the year, calling on two of the busiest acts in the game — Davido and Mr Eazi — for his new single “Abracadabra.” 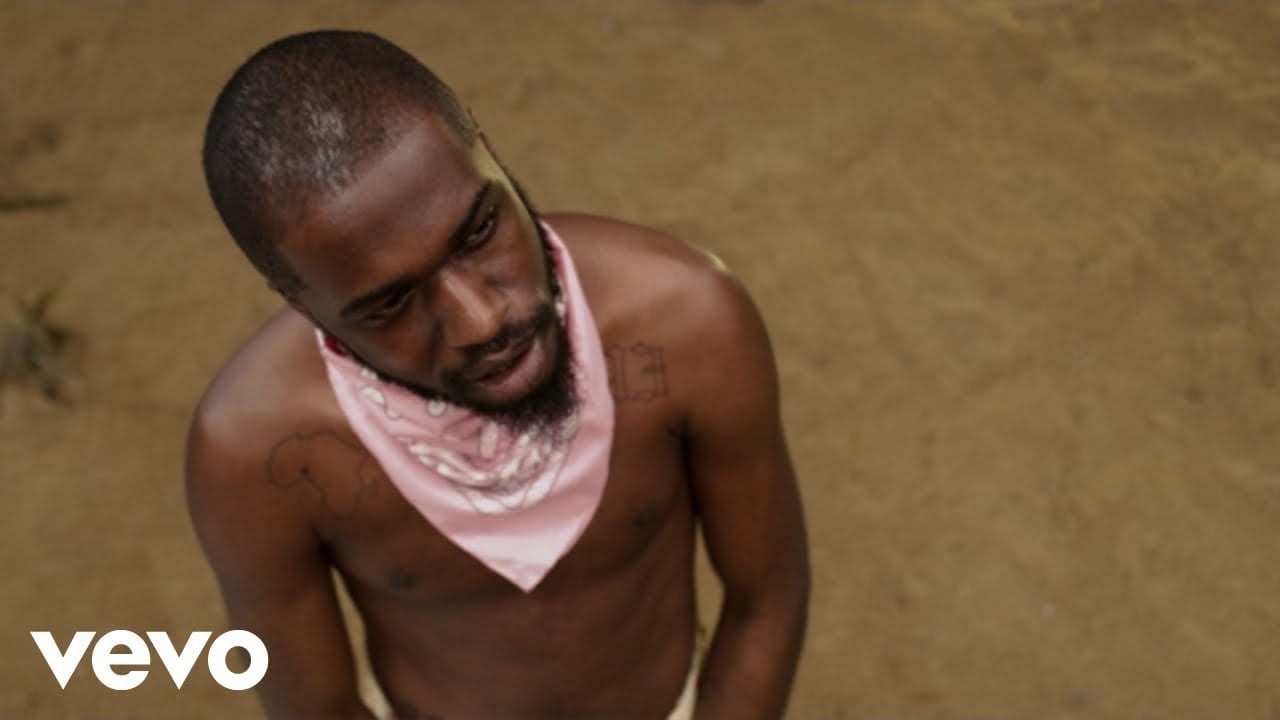 This buzzing single dropped 3 weeks back to a great reception from fans and Boj has just dropped the video to this banger.

He enlists his friend and longtime collaborator/producer, ‘Genio’ on this. This stellar video was directed by Ademola Falomo and produced by Ladder, Lex and Booker.