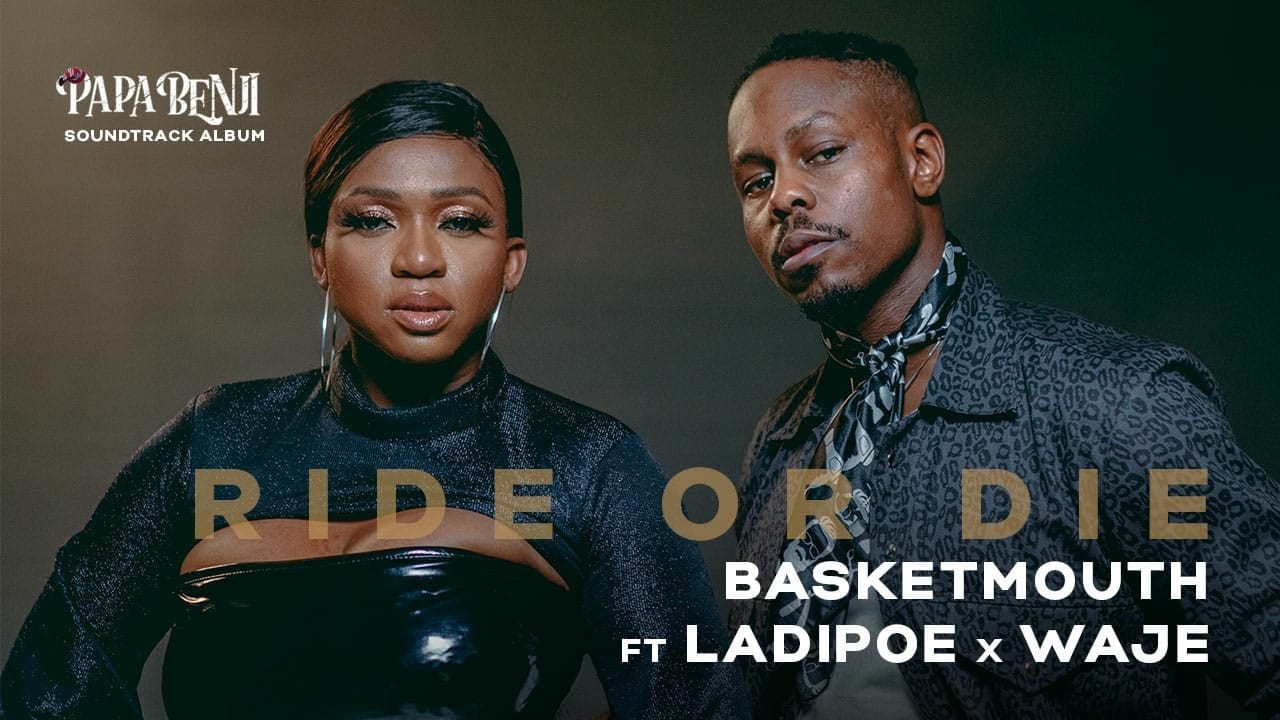 Nigerian entertainer, Basketmouth has released the official music video for the impressive tune, "Ride or Die" featuring Waje and Ladipoe.

The video was directed by ace video director, Adasa Cookey.