Nigerian prolific rapper AQ has dropped the visuals for his conscious song 'shoot the messenger'. 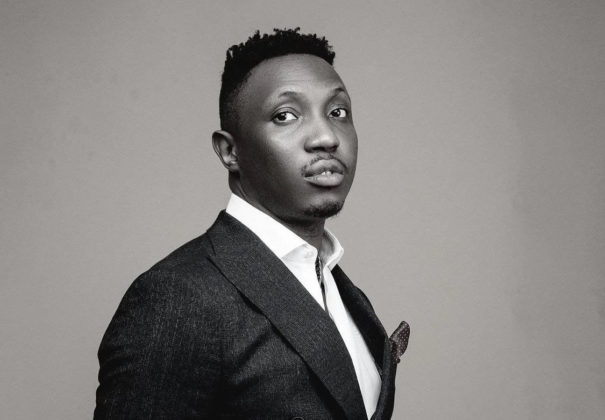 As Nigerian youths gear up to hold a memorial for the #ENDSARS victims, Nigerian prolific rapper Gilbert Bani, popularly known as AQ, has dropped the visuals for his conscious song 'shot the messenger'.

The song off the 100 Crowns CEO and rapper's album, "Golden" was produced by the talented Nigerian beat maker, BeatsByJayy, and speaks about the #ENDSARS movement, a revolutionary movement by the Nigerian youth revolting against police brutality and bad governance.

A day before the anniversary of the #ENDSARS victims, particularly those killed in the brutal Lekki Massacre on October 20th, 2020, AQ has decided to release a fitting video of his song "Shoot the Messenger."

The video, which aptly captured the #ENDSARS moments, the faces, and the energy, was directed by the talented Nigerian cinematographer, Psalmurai.