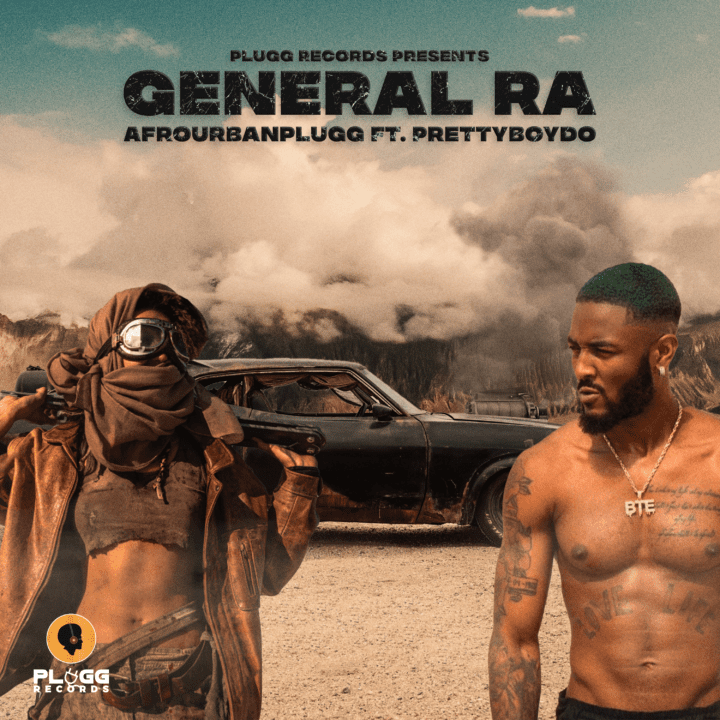 The Afro-Pop artist Prettyboy D-O who just put out his sophomore tape, Wildfire,  pulled a heavy-weight on this jam. The song is produced by mindtigallo