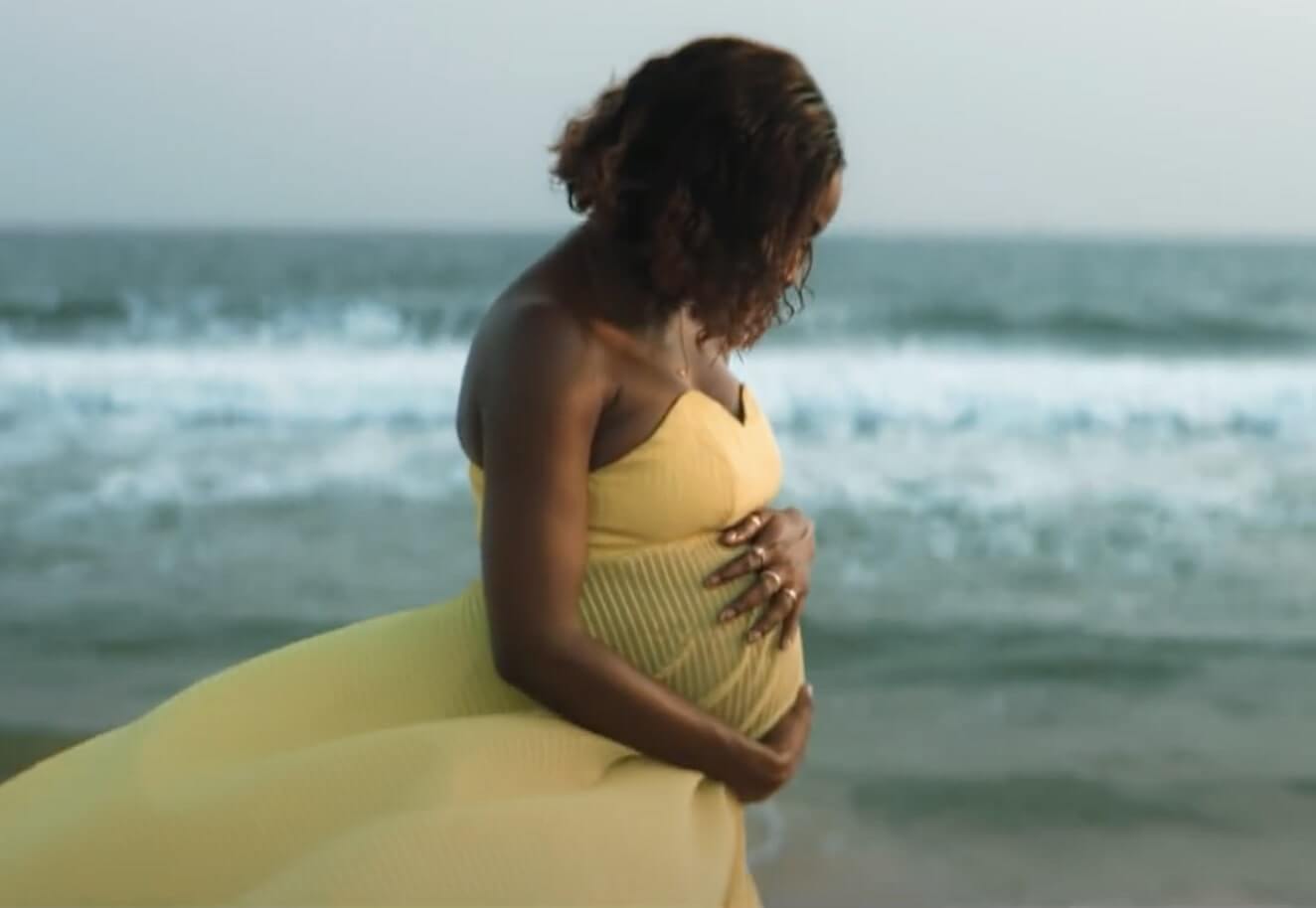 Today's the day America and the Baptist World has set aside to honor mothers across the globe. In truth, it's probably the 2nd "Mother's Day" we've had this year, and that's perfectly fine. We really should celebrate our mothers everyday, but I digress.

To mark this special day, here are 5 Mama-themed songs released within the past year.

At the time of posting this, Simi's "Duduke" is easily among the Top 5 trending songs in Nigeria and across Social Media. The Tik Tok hit celebrates motherhood, as it sees Simi singing to, and praying for, her unborn child.

Simi wants you to participate in the #DudukeChallenge. What are you waiting for?

It is widely-accepted that Chike's Boo of the Booless album is the best Naija project of 2020 so far. One of the stand-out tracks off the album is "Soldier". On this record, Chike assumes the position of a mother whose child - a soldier - goes off to war.

"If they lose you, they only lost one soldier.

But if I lose you, I lost my whole damn world."

Harmonize's "Afro East" album houses some really good songs. One of the stand-out tunes - which is now being pushed as a single - is 'Mama', a song the Tanzanian star dedicates to "all beautiful mothers in the world."

Oga Network's 2019 single "Hello Mummy" takes a different direction from the typical "Mother" songs. Here, he basically writes to his mom saying he's now in Lagos, but has picked up all the vices she warned him against.

It's a bit of a sad tale; a reality for many people. In any case, as the video portrays, a mother's love always remains, no matter what.

From the first line, "Mama, you're the angel of my life", you already get a clear sense of where this is going. Ghanaian songstress, Wendy Shay, showers praises on her mom in this lovely piece. It is an ode to all mothers.

To check out all 5 featured songs, and many more Mama-themed classics, stream the Mumsi of Life playlist below, or on Mino. The playlist consists of loads of fan faves from the likes of Tekno, Wizkid, Adekunle Gold, 2baba, Brymo, Flavour, Olamide, WurlD, Ben Pol, and many more! 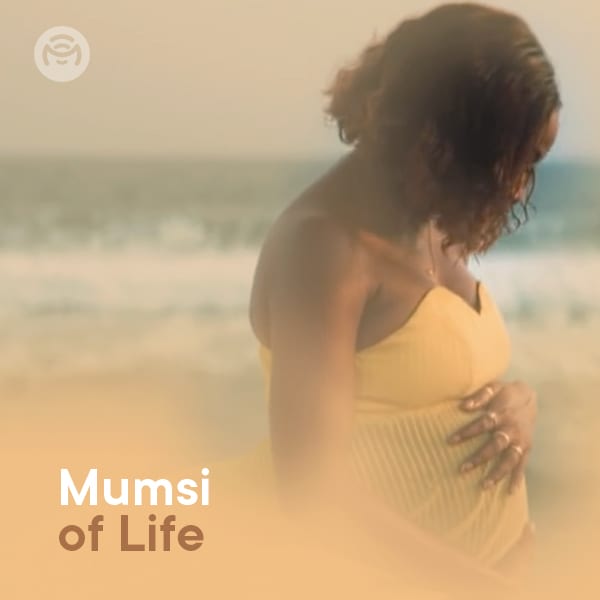