Xavi Hernandez has spoken for the first time after his appointment as Barcelona's new manager. 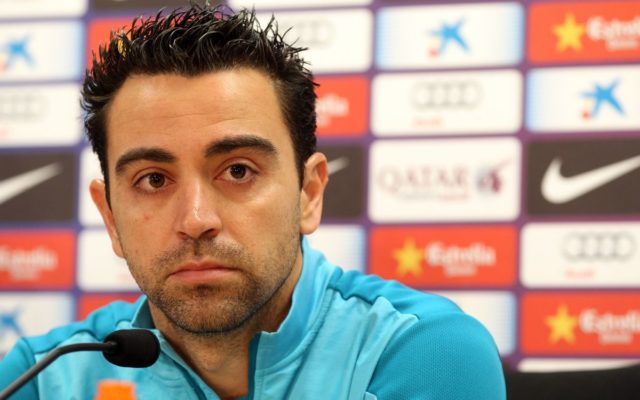 The Spaniard whose buy-out clause was activated by his childhood club from Qatari-based club, Al-Sadd expressed his delight after he was confirmed the new coach of the Catalunya club

He spoke about his love for the club side and the fans of the club.

Camp Nou has always been my home. Barcelona fans are my people, mi genta. Barca, the club I love. And now I'm back home. See you soon, Barcelona.

Koeman has led the team to a slum this season following the exit of Lionel Messi to PSG. Barcelona has struggled in the league and the Champions League following a series of results.