Viktoh’s real name is Victor as you might have guessed. He changed some letters in his name - “c” to “k” and “r” to “h”, to make it sound more unique. The young singer was born in Edo State, but he also lived in Bariga, Lagos State.

He is originally from Esanland in Edo State, the southern part of Nigeria but received his education in Lagos State. The year of his birth is currently unknown, Viktoh has never revealed it to the public.

His musical career has started in Lagos. Viktoh got acquainted with Olamide, who owns the record label YBNL. Olamide was so impressed by the Viktoh's talent, that he immediately offered him a music contract. In April 2014 Viktoh joined this label.

Before joining the label, Viktoh already had some recorded material. Being with a large label means that the artist has to work twice as hard to succeed and become even more popular. Olamide helped Viktoh through having him feature on his new album “Street Ot”. The young artist sang a part in Esan language. 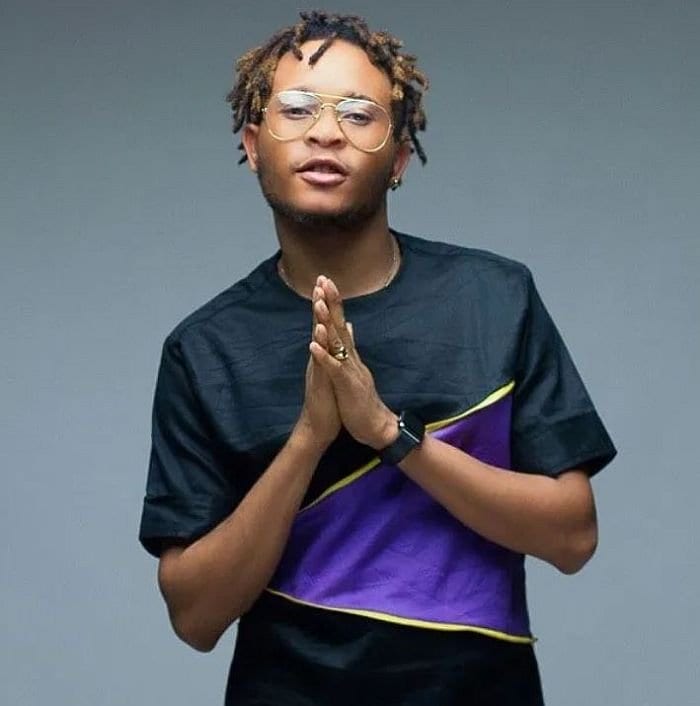