Who is Seun Laoye?

From his base in the United States of America, Seun continues to carry the torch of the musical lineage of his grandfather, the talking drum legend, Late Oba Adetoyese Laoye (Ede, Osun state). From a tender age, he started playing the drums for churches around his neighbourhood, Ibadan, Oyo State, Nigeria.

Over the years, he has enjoyed the privilege of sharing the stage with several notable artists often serving as music director for many of them.

Seun Laoye believes God has called him to show forth His praise through the gifts deposited in him. His focus on God remains unwavering even as he presses forward in serving as a Gospel music minister.

Seun Laoye continues to model his life after the 5 exemplary characteristics found in David. “One of the servants answered, I have seen a son of Jesse of Bethlehem who knows how to play the lyre. He is a brave man and a warrior, prudent in matters, and of a good appearance, And the LORD is with him.” 1 Sam 16v18. These are all I long for every day of my life.

Seun is a faithful member of RCCG RESTORATION CENTER Greenbelt, Maryland under the ministry of Pastor Abby Daramola. He is married to a God-fearing and lovely woman in-person of Abimbola Laoye. Seun Laoye’s utmost desire is to do God’s will and to live his life solely on God’s instructions and not the strategies of man.

In February 2021, Seun Laoye released a single and video of ‘Send Down Your Rain’ coming off his first album project titled “The Name of the Lord” 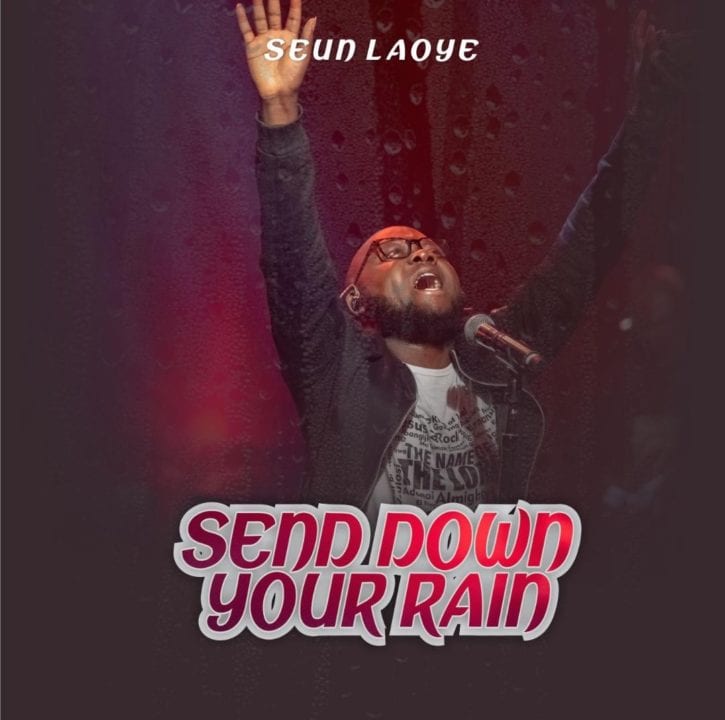 WATCH “Send Down your Rain” Video